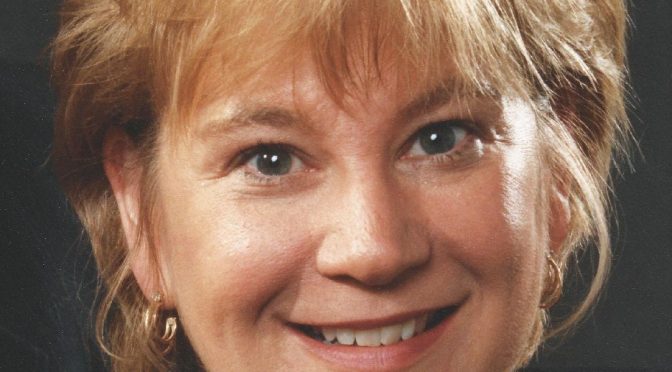 Spring in our Windy City always brings the anticipated opening of outdoor venues with numerous concerts throughout the city. This year marks the 88th season of the Grant Park Festival with concerts on Wednesdays, Fridays, and Saturdays, from June 15 through August 20. With programming that includes symphonic and choral works and diverse pop attractions, it is the largest and longest running festival in the United States, featuring concerts that are free and open to all.

It took six weeks in 1931 and $15,000 to construct a bandshell in Grant Park as a venue for the Chicago’s Century of Progress Exposition of 1933. Band programs were sponsored by the Chicago Concert Band Association. By 1934, James Petrillo was a commissioner of the Chicago Park District. He convinced the Park District that, if he raised the money to pay for the first season of park concerts and it was a success, it should commit to assuming the financial responsibility for an annual outdoor concert series called the Grant Park Festival.

Petrillo paid for this first year of concerts in Grant Park beginning in 1935, saying, “The concerts are not for the purpose of furnishing employment to unemployed musicians. Nor is it an unemployment fund from which these concerts are to be paid. Instead, we are inaugurating a campaign on a large scale, the purpose of which is to bring back music to the parks and outdoor places in Chicago.”

There were 64 concerts that year, featuring groups such as the Chicago Symphony, Chicago’s Woman’s Orchestra, and well-known bands led by prominent Chicago bandleaders. Petrillo was hoping to interest then-Mayor Edward Kelly and Robert Dunham, president of the Park District Board, to expand the program throughout the city and thus create employment.

By the 1970s, the original bandshell was falling into disrepair and the city raised $2.6 million to build the new Petrillo Music Shell behind the Art Institute of Chicago in Grant Park. The acoustics of the shell were not conducive to orchestral performances. Although the park district spent nearly $100,000 to erect two sound towers, the shell proved to be a better venue for musical events such as the Chicago Blues Festival, Chicago Jazz Festival, and Taste of Chicago.

With the expansion of the new Millennium Park in 2004, the Grant Park Orchestra finally moved to a magnificent concert venue that they now call home. The Jay Pritzker Pavilion, with a stage made of Douglas fir and flooring of Australian redwood, has a semi-enclosed stage allowing the musicians to hear each other. During the colder months, the stage has floor to ceiling glass doors that close the area to allow intimate chamber performances.

The master agreement between the Chicago Federation of Musicians (Local 10-208) and the Chicago Park District was transferred to the Grant Park Orchestral Association in 2016 to stabilize the funding with collaboration between the association, the Park District, and the Department of Cultural Affairs and Special Events. This has ensured that the Grant Park Festival Orchestra will continue for years to come.

The Grant Park Orchestra has grown to 83 musicians that come together each summer from across the country including musicians from Alabama, Arizona, Florida, Iowa, Indiana, Kansas, Maryland, Michigan, North Carolina, Nebraska, New Jersey, New Mexico, Ohio, Oregon, Pennsylvania, Tennessee, Utah, Virginia, Washington, and Wisconsin. In addition, there is a musician from Toronto and one from Bern, Switzerland!

Due to the pandemic and the closing of all events in Chicago, the 2020 season was cancelled and the 2021 season was abbreviated. However, we look forward to a full season of free concerts in the park in 2022.

ESO stated that it needed $140,000 in order to pay this season’s bills and begin planning next season. The orchestra first saw a potential financial shortfall in November and December 2017, when anticipated funding sources did not materialize. The orchestra’s final concerts of the season, in early May will go on as scheduled.