Numerous AFM members were among those honored with nominations and awards at the 57th Annual Grammy Awards. Following is a list of Grammy winners who are AFM members and whose work is recorded on labels signatory to AFM agreements. The AFM celebrates all artists whose works are supported by AFM musicians, under AFM agreements. 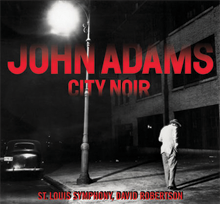 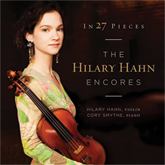 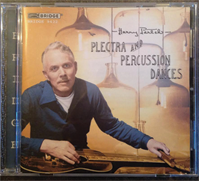 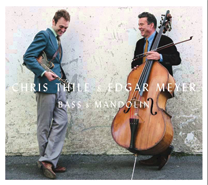 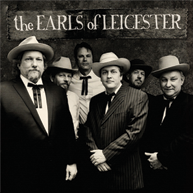 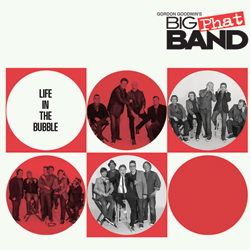 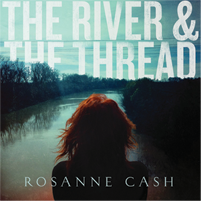 Best American Roots Performance: “A Feather’s Not a Bird,”
track from The River & The Thread, Rosanne Cash of Local 802.

Best Roots Song: “A Feather’s Not a Bird,” track from
The River & The Thread, Rosanne Cash of Local 802. 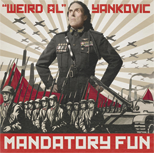