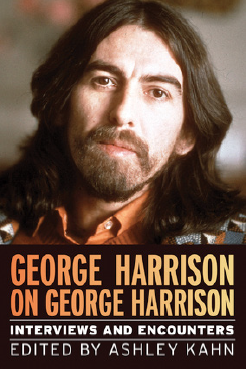 Grammy-winning music writer Ashley Kahn dispels the misnomer of George Harrison as “The Quiet Beatle” through Harrison’s own words. Kahn collects and arranges interviews and articles spanning Harrison’s career, from The Beatles’ first radio interview in 1962 to online chats in 2001, the year he passed away. Through Kahn’s chronological arrangement, Harrison shares his life story in real time, allowing readers to witness the personal and spiritual growth of an icon.

The Beatles and their codefendants are slapping back at a lawsuit claiming that Ron Howard’s new film Eight Days a Week—The Touring Years uses copyrighted footage of the group’s 1965 Shea Stadium concert without permission.

The Beatles’ Apple Corps Limited and Subafilms Limited have filed a motion to dismiss the suit. Heirs of concert promoter Sid Bernstein, who died in 2013, claim the Shea Stadium show was Bernstein’s idea and that he “planned, managed, and paid for virtually every aspect of the production.” The defendants contend Nems Enterprises, controlled at the time by The Beatles manager Brian Epstein, contracted for the “sole and exclusive right” and that Bernstein “never asserted any claim of authorship or copyright ownership in the film of the concert.” Bernstein merely “observed the filming and recording.” In this new claim, Bernstein’s heirs say he “made independent copyrightable contributions to the work embodied in the master tapes” and that “Bernstein was the employer for hire of The Beatles and the opening acts performed at his instance and expense.”

The US Copyright Office previously rejected an application by Sid Bernstein Presents last year to claim copyright over the master tapes. 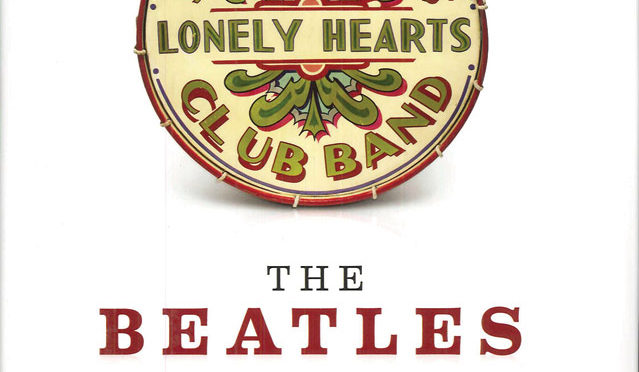 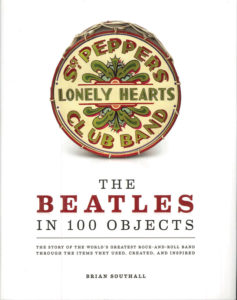 The British Invasion and Beatlemania set off a global revolution that influenced music, fashion, politics, and religion. One hundred of the most famous or influential Beatles objects—from instruments to outfits to handwritten notes, and more are explored in The Beatles in 100 Objects. Brian Southall, director of PR and Publicity at EMI Music during the Beatles years, describes each of the items and their significance in Beatles history. Each object has been colorfully photographed in this unique book.

The Beatles in 100 Objects by Brian Southall, Sterling Publishing, www.sterlingpublishing.com.