During the United Nations International Labor Organization Conference in Geneva last moth, hotel workers from across the globe met to discuss sexual harassment in the workplace and to hand an accord to Marriott bosses. The workers marched from the Ritz-Carlton Hotel de la Paix to the Hotel President Wilson in Geneva where they handed “Global Demands on Marriott Regarding Sexual Harassment” to two separate Marriott bosses. The action was coordinated by the International Union of Food, Agricultural, Hotel, Restaurant, Catering, Tobacco, and Allied Workers’ Association (IUF).

The accord read: “Today the world is focused on ending sexual harassment and gender-based violence at work. As affiliates of the IUF, the global union representing more than 10 million workers in sectors including hotels, restaurants, and catering services, we call on Marriott to partner with us toward meeting this goal.”

Hotel workers are vulnerable to harassment from co-workers, management, and guests and employers often see them as expendable. When they report, little or no action is taken, and if it’s a guest, the worker may even be sent back to clean the same room the next day.

Marriott was not targeted because it is the worse offender, but because it is the largest and most profitable hotel chain in the world. “We believe that when Marriott raises standards for workers, it’ll have a ripple impact across the entire industry,” explains UNITE HERE National Press Secretary Rachel Gumpert.

Though the meeting with the Marriott bosses was positive, the union hasn’t so far seen any formal action from Marriott. “This kind of systematic disregard for their basic safety at work is something that women are just not willing to accept any longer,” adds Gumpert. 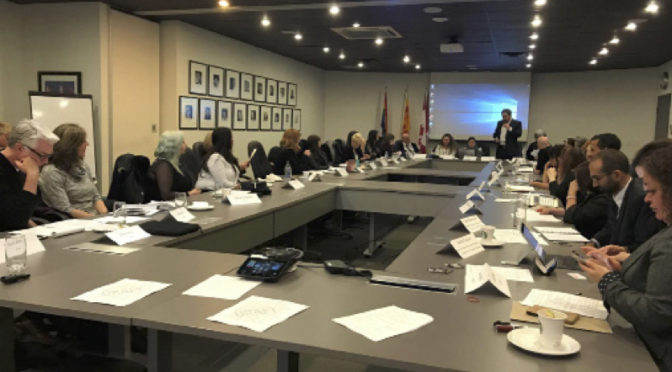 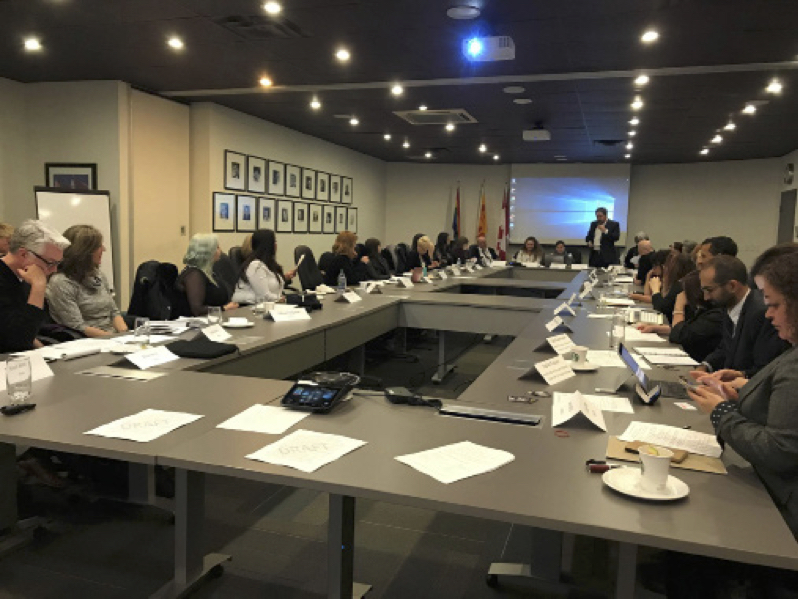