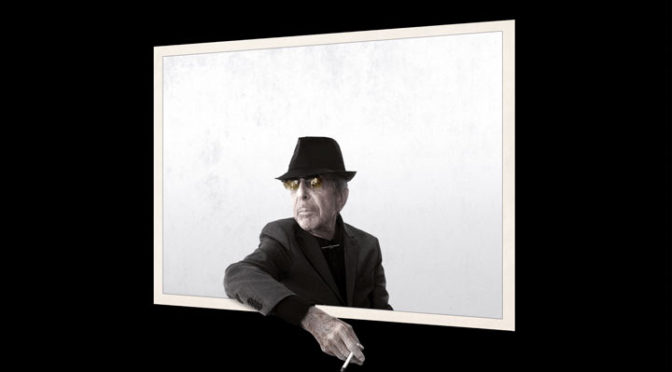 Artist of the Year: Leonard Cohen

Songwriter of the Year: Gord Downie

Breakthrough Artist of the Year: Ruth B of Local 390 (Edmonton, AB)

Breakthrough Group of the Year: The Dirty Nil, Luke Bentham and Kyle Fisher of Local 293 (Hamilton, ON) and Ross Miller of Local 298 (Niagara Region, ON)