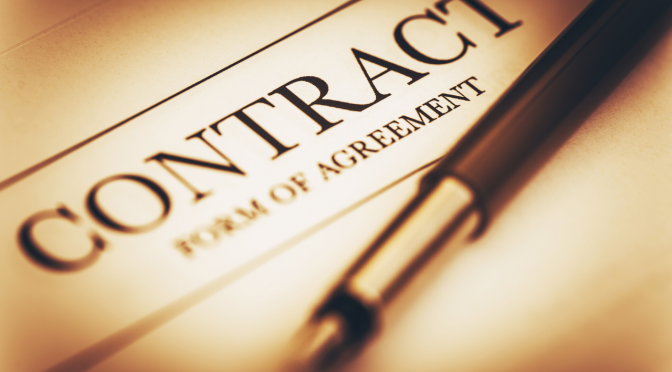 In this troubled and uncertain time where there has been a dramatic decrease in live work due to the COVID-19 pandemic, there is a certain amount of solace in knowing that projects recorded under AFM agreements administered by the Electronic Media Services Division can and have resulted in much needed income for musicians.

An example of such projects is the live production of Jesus Christ Superstar. The event was produced under the Television Videotape Agreement in 2018. Two years later, with the stay at home edict in effect and new production limited, NBC rebroadcast the program on Easter Sunday. This will result in significant reuse payments required by the Videotape Agreement. In addition, earlier this year, the program was exhibited over public television—another source of income for musicians.

Another example is The Kelly Clarkson Show. This is a daytime talk show that premiered in September 2019. Due to the pandemic, original production of the show has been placed on hiatus. However, existing shows are being rerun both in their usual daytime slots and then early the next morning. Under the terms of the TV Videotape Agreement, the musicians of the house band have received and will continue to receive reuse payments for both the daytime and early morning exhibition of each show. This also extends to musicians performing with guest artists.

In addition, there is potential income from documentary programs that contain clips licensed from producers of shows produced under an AFM Agreement. For instance, the PBS documentary, Sesame Street—50 Years and Still Sunny, includes clips from the various seasons of Sesame Street. We are in the process of securing pertinent information that will enable us to bill for clip use payments in connection with this production.

These are just a few examples of how AFM agreements have generated payments for musicians during this precarious time. Please feel free to reach out to us if you have any questions: 646-269-0827.