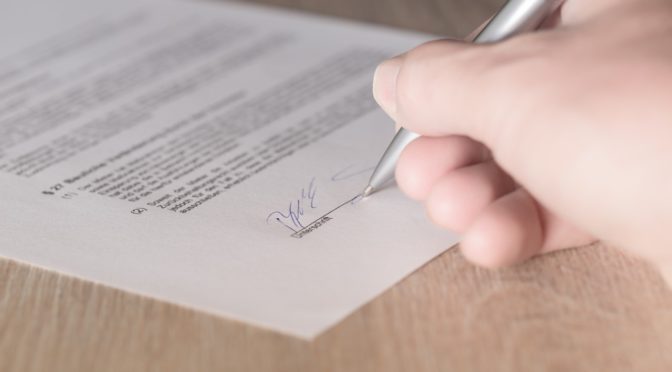 A recent online Rolling Stone article (“Musicians Get Only 12% of the Money the Music Industry Makes,” by Amy X. Wang) suggests that total music spending in the US is at an all-time high, an estimated $43 billion annually. Of that, Wang claims, musicians receive approximately 12%—which is apparently up from 7% in 2000. This huge disparity is blamed on “value leakage,” or more specifically, money siphoned off by various entities who are involved between the recording process and the delivery of content to listeners.

END_OF_DOCUMENT_TOKEN_TO_BE_REPLACED

The hospital initially contested the vote, but was forced to recognize the union in November 2016. Among the goals of the workers was to improve patient care by having a voice in decisions affecting them every day. The contract will also allow the hospital to attract and retain quality workers.