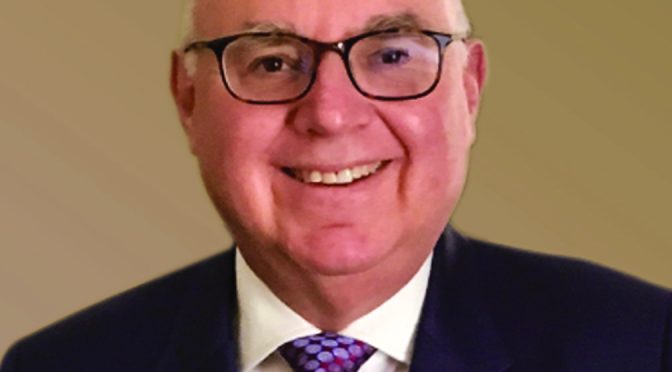 Our hearts go out to the Ukrainian people who have been deeply affected by the Russian invasion. They have endured unspeakable hardships and have shown great courage in the face of adversity. As of today, no one knows what the future holds for Ukraine, but we do know that freedom and the Ukrainians desire to live in a democratic nation will never die.

The AFM published this statement on the Russian invasion of Ukraine:

The American Federation of Musicians of the United States and Canada profoundly condemns Russia’s unprovoked and unjustified war on Ukraine. We express our unwavering solidarity with the brave Ukrainian people and their elected government during this horrific time. We are concerned about the catastrophic humanitarian toll resulting from the barbaric attacks on the civilian population of Ukraine, and we pledge our resolute support to those in Russia who, at great risk, are protesting military aggression against Ukraine. We pray for an immediate end to the devastation and express our condolences for the unnecessary loss of life.

The AFM is also a member of the International Federation of Musicians (FIM), and AFM President Ray Hair sits on the FIM presidium as a vice president. Founded in 1948, FIM represents 70 musician unions from 60 countries around the world. In March, FIM published this message of solidarity with Ukrainian musicians:

1 March 2022,
We call on the Russian music sector to make itself heard by political leaders so that they renounce the use of force, of which the cultural world is today a collateral victim.

FIM will do its best to help Ukrainian musicians and their families affected by the war. We urge them to come forward to let us know their most urgent needs.

Many people have asked how they can help musicians in Ukraine displaced by the war. At this time, there is no easy channel of communication that would allow direct assistance specifically targeted to Ukrainian musicians, but FIM suggests donations to the International Trade Union Confederation or the Cultural Workers Trade Union of Ukraine–Dnipro Region. Details can be found here: https://bit.ly/3wzmxdR.