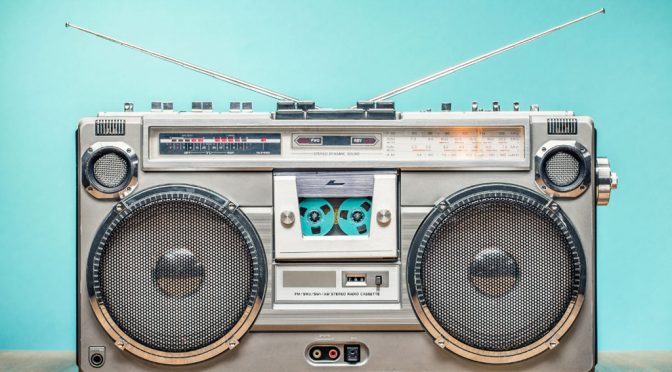 The Ask Musicians For Music (AM-FM) Act of 2019, H.R. 5219, was introduced by Rep. Jerrold Nadler (D-NY 10), chairman of the House Judiciary Committee. The bill has also been introduced in the United States Senate as S. 2932 by Senator Marsha Blackburn (R-TN), a member of the Senate Committee on the Judiciary. The bill, promoted by the AFM and the Music First Coalition, of which President Hair sits on the executive board, helps the AFM keep it’s promise to fight for a performance right in terrestrial radio.

It gives creators control of their own content by simply requiring broadcasters to obtain permission before transmitting content owned by another person. The concept of “giving one’s OK before their work can be played” is in place on all music listening platforms, except for terrestrial radio. It’s only fair that this principle be applied for radio as well. A summary of the bill can be found at www.Musicfirstcoalition.org.

H.R. 5219 and its companion bill S. 2932 came about through cooperative principles developed between the Music First Coalition and Chairman Nadler’s office. With the president’s enactment of the Music Modernization Act on October 11, 2018 (Public Law No: 115-264), the AFM and its coalition partners have come full circle in our efforts to look out for the rights of artists who previously were disenfranchised by broadcasters—broadcasters who performed creators’ music while at the same time earning billions of dollars over the years in advertising profits at the expense of artists whose music they used without compensation.

“This bipartisan bill guarantees that music creators have a protected property right. It requires broadcasters to get permission from copyright owners before they transmit recordings over the air,” says SoundExchange CEO Michael J. Huppe. “It sets the table for meaningful marketplace negotiations and ends the current market distortion in our laws that forces artists to subsidize the multi-billion-dollar FM radio broadcast industry. I applaud Senator Blackburn and Chairman Nadler for their continued commitment to ending this egregious inequity for American music creators.”

Both bills not only fight for fairness from large broadcasters, they also protect small, public, college, and other non-commercial stations.

Many artist/creators were concerned that with the extensive focus on passage of the Music Modernization Act, Congress would not have the will to turn around another significant piece of copyright legislation so quickly. It should be noted that this is another copyright legislative introduction by Music First, especially with a busy Judiciary Committee legislative calendar.

A grassroots campaign has already started, and we are asking AFM members to step up and participate. Passage of this legislation could prove to be lucrative for AFM members whose music is performed on this platform. Information is coming soon about how you can actively participate so that you can help ensure passage of this important piece of legislation.