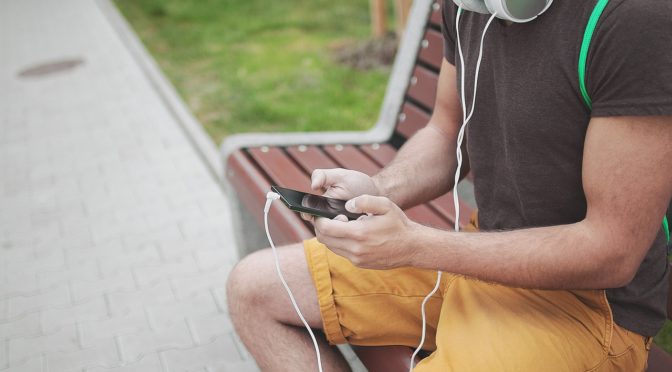 Assigning the correct EMSD agreement to streamed content can be a precarious enterprise. Business models and methods of consumption for streamed musical performances are subject to continuous change. The Federation’s streaming agreements are continuously evolving to respond to the industry. Outlined here are our four main streaming agreements and a brief overview of their terms and conditions.

The Live Streaming Agreement is to be used only for content streamed on a true live basis, simultaneous to the recorded event, with no content remaining available on a website or other streaming platform after the fact. The scales tied to this agreement are $100 per hour, per side musician, with a one-hour minimum. The required pension contribution is 14.17%, along with a $24 per day health and welfare payment.

Under the On-Demand Streaming Agreement, an employer may stream content that remains available on-demand after the initial performance. The wages start at $197.20 per hour, per side musician, with a one-hour minimum. The required benefits are a pension contribution of 14.17% of wages, and a $24 per day health and welfare payment. The initial payments cover a six-month term of use on streaming platforms, with 6.6% aggregate payment of gross receipts required every six months thereafter.

The Edited Concert Streaming Agreement covers content filmed live and cut into individual songs for subscription video on demand (SVOD), like Apple Music, and/or ad-supported video on demand (AVOD), like VEVO. The scales are $421.56 per 15 minutes of audio, in addition to a $113.16 image fee per filmed song, per side musician. For a single song, not to exceed seven-and-a-half minutes, the audio rate is $278.24, in addition to a $113.16 image fee. The health and welfare contribution is $27 per day and the pension contribution is 14.17%. These wages cover an initial six-month cycle, with an additional 7% of gross receipts due as an aggregate payment every six months thereafter, for any subsequent streaming. This agreement may not be utilized for theatrical productions; symphonic, opera or ballet performances; or performances outside the US.

Under the Promotional Streaming Agreement, the signatory can film up to 30 minutes and stream up to three minutes of a performance on social media streaming platforms, for the sole purpose of promoting live union engagements by the same signatory. The payment required is an additional 10% of the performance wages required by the Local Single Engagement Contract covering the live event, in addition to a 12% pension contribution. This agreement is not available to symphony, opera, ballet, or chamber orchestras with collective bargaining agreements or to producers of theatrical shows.

This article is meant to be an overview, and not an exhaustive or definitive way to assign a streaming agreement to an individual performance.

For streamed scripted or dramatic content, contact Matt Allen at mallen@afm.org to ensure a project does not fall under Television Film Made for New Media.

For streamed talk, variety, or live competition content, please determine if it is covered by Television Videotape Made for New Media by contacting me at (mblakey@afm.org).

Contact me also if you have questions about any of the above agreements or information.