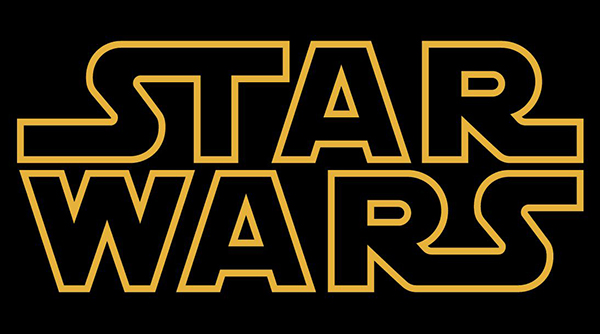 When Star Wars: The Force Awakens plays in theaters on December 18, 2015, the music will be the sounds of local 47 members and not the London Symphony Orchestra, the musicians behind the previous six Star Wars films. In a time when many jobs – including Hollywood film scoring – are being outsourced to other countries,  the famous local 47 composer John Williams will be working with the freelance members of the LA union, better known as the Hollywood Studio Orchestra.

The scoring sessions will begin in April and span several months. Needless to say, this will generate millions in wages, benefits, and other spending for the Hollywood film scoring community, something that is greatly needed in this time when offshoring is sadly becoming  more common.

“We are excited and proud that our talented pool of Local 47 musicians are scoring the next ‘Star Wars’ film here in Los Angeles,” says AFM Local 47 President John Acosta. “This marks a significant achievement not only in efforts to revitalize the musical community in Hollywood, but also in bringing work historically done abroad here to the United States. We look forward to celebrating many similar future successes.”

“I’ve had the privilege of working with the very best musicians in both the U.K. and the U.S.,” says Williams. “The London Symphony Orchestra has consistently performed with great artistry on all six of the prior films in the Star Wars saga, and I will be forever grateful for their commitment and dedication.  Equally, it has been my honor to have worked with my brilliant colleagues in Los Angeles, and always appreciate the invaluable contribution they’ve made to my scores and to those of other composers.”