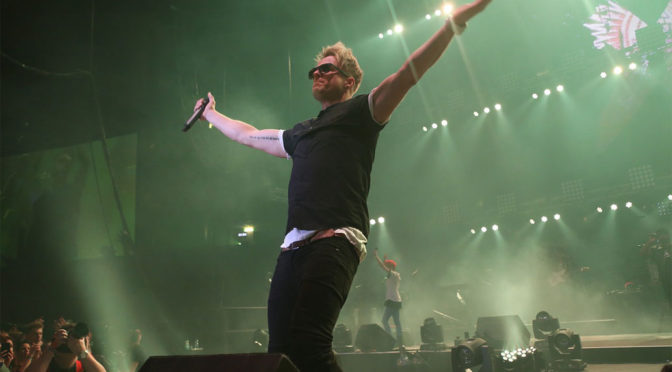 We’ve been talking about memorable gigs recently and I received an e-mail from Bill Yeager of Local 174-496 (New Orleans, LA) in response to my column on interesting gigs. I thought I’d pass it along as a lesson to be learned about making sure you get paid. Sure you have a contract, and possibly an advance or deposit, but what happens when you play overtime? Do you put in an extra hour or two and just hope to get the extra revenue? Can you be sure the money will follow? Here’s what Yeager writes:

Years ago I was playing a gig with a 12-piece variety band at a big motel in Albuquerque for a veterinarians’ convention. Everyone had a great time; it was a good gig. But as we packed up to leave, one of the attendees who seemed to be a bit tipsy, started hollering about what a great band we were and urging everyone to put some money into a hat he was passing around to keep us there for another hour. He held $50 aloft and said he’d start it off right. He insisted everybody kick in and, if anyone was reluctant, he seemed tipsy enough to be excused for hassling the others and demanding big bills. It looked like that hat was going to have more money in it than what we were originally paid for the whole night! We began putting our stands back and getting our instruments out.

At some point, we lost track of the guy collecting the money. Where’d he go?! Some of the musicians and a few of the conventioneers who’d noticed his absence began a search. But, too late! He was gone and so was the money! And that wasn’t the only problem. We had a room full of people who had contributed a lot of money to hear more music and they were getting mad because we hadn’t started playing. The smarter guys in the band, who figured out what would happen next, were already headed out the door—probably the same door the con man had disappeared through!

Maybe this is an isolated incident. Maybe not. But it is definitely something to be aware of.

Yeager also wrote about one of the weirder gigs he’s played. It didn’t involve overtime and he did get paid in full, but it was definitely strange. Yeager reports playing for a surgeons’ convention in a big room in one of the major hotels in New Orleans. He writes:

Our little traditional jazz band was set up in one corner of the large room. The other corners had either a bar or coffee service. The middle of the room was filled by a huge multi-level table of hors d’oeuvres, cheeses, fruits, and veggies, as well as ham, beef, turkey, etc. All the surgeons and their wives were milling about the room with a drink in one hand and food in the other. So far, standard convention fare, right? But here’s where it gets weird. They had combined their get-acquainted cocktail party with a demonstration of surgical equipment. And it included two actual operations!

There was one on each side of the room with a doctor in a white smock at a surgical table. On each table, there was a heart and a pair of lungs! The heart was beating and the lungs were breathing! No, they weren’t human. They belonged to two pigs, but the pigs were not present. They were dead and gone—probably already on their way to someone’s breakfast table. But their hearts and lungs lived on—right there in the middle of the cocktail party! And the doctors operated on them! They were demonstrating how their equipment would keep the heart and lungs of a human patient functioning during an operation.

The doc would make a few deft slashes with his scalpel, blood would squirt, and the heart or lungs would be taken out of the little circle of life that was the dead pigs’ organs. Meanwhile, machines would send oxygen flowing to the lungs, blood would circulate through clear plastic tubes. TV cameras mounted overhead projected all this onto big screens above the party. And the surgeons ate their food and drank their drinks, chatted with one another, and watched the operation, either live or on the screens, oblivious to how bizarre and surreal it seemed to us non-surgeons! And the band? We just did what we hired to do—we played happy little Dixieland tunes and tried not to look at the screens!

Thanks Bill. Not all gigs are easy. You’re perfect proof!