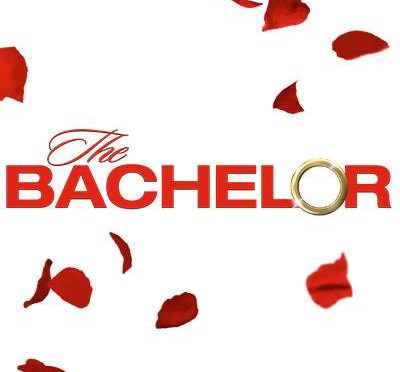 A conundrum that we frequently face when administering television agreements is how they apply to so-called reality TV. Early on, there was a tendency to designate all reality television programs as falling under the Television Videotape Agreement. However, as the years went on and subgenres within reality programming became more defined, the contract administrators in the New York and the West Coast offices were able to reach a more definitive consensus as to which reality shows fall under Live Television agreements, and which fall under the Television Film Agreement.

The distinctions become much more intuitive once you can place a given program under its particular subgenre within reality television.

The current overwhelming majority of reality programming is “documentary style,” which is almost exclusively administered and interpreted as Television Film content.

“Variety-based competition” is the only subgenre of reality programming that should be consistently contracted and reported under the relevant live TV agreement—Television Videotape, Basic Cable, or Non-Standard Television. The Voice, America’s Got Talent, and Dancing with the Stars are great examples of competition shows highlighting musical performances, putting them squarely in the scope of the Television Videotape Agreement.

Contractors working on new shows of this type should contact Mary Beth Blakey in the West Coast Office for the latest applicable rates and terms.