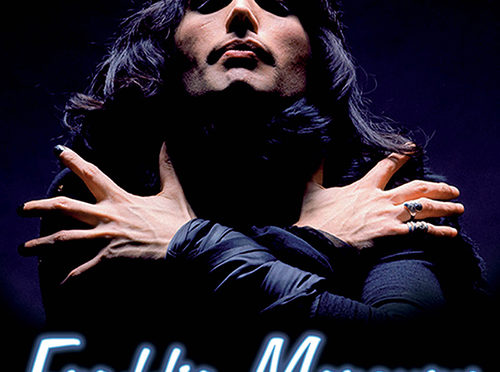 Freddie Mercury: A Kind of Magic provides a rare look at the talented singer, songwriter, and musician whose four-octave voice defined the sound of Queen. Author Mark Blake describes the book as a celebration of Mercury’s humor and showmanship, but also his abilities as a musician and songwriter.  Included are: the first-known photographs of Mercury after moving to England in 1964, newly discovered details about his early teenage years, and examples of his earliest attempts at songwriting.