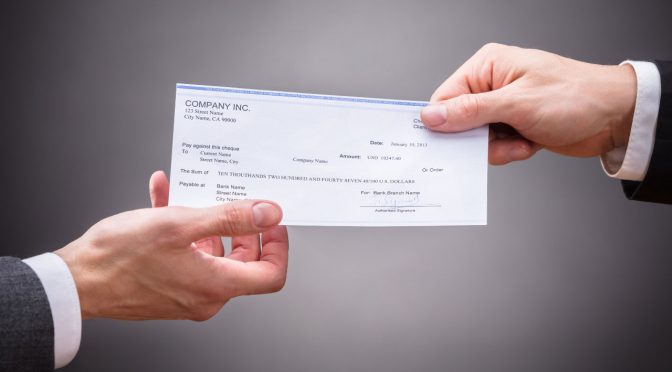 As I write this, it has been just two weeks since San Francisco Mayor London Breed ordered the closure for two weeks of the War Memorial Opera House and Davies Symphony Hall. That action cut short a run of San Francisco Ballet’s production of “A Midsummer Night’s Dream,” which had just received its first performance to rave reviews and triggered a then-novel request to the Symphonic Services Division (SSD): could the ballet capture a performance to an empty house and make the stream available to ticket buyers who would have seen the ballet live, but for the closure of the hall?

In a flurry of conference calls and emails over the next few days, AFM Director of Symphonic Electronic Media Debbie Newmark and I worked with the orchestra committee, Local 6 (San Francisco, CA), and the employer to hammer out an agreement to cover the project. At the same time, Debbie and I began talks with the Employers’ Electronic Media Association (EMA) to craft a side letter to the Integrated Media Agreement (IMA) that would allow similar projects by all 95 signatories to the multi-employer IMA (see Debbie’s article about that side letter elsewhere in this issue) and, in parallel, by employers who are signatory to the non-EMA individual employer IMA and by Canadian symphonic employers.

In every case, our top priority has been to secure employer commitments to keep paying all musicians—subs and extras as well as regular musicians—for work that was already scheduled to occur when the coronavirus crisis began, even if services could not proceed as scheduled. In the ensuing two weeks, as conditions have changed and all services have come to a halt, we have worked to adapt these temporary agreements to encourage employer participation and protect musician income streams.

At the same time, SSD staff in the US and Canada have fielded innumerable calls and emails from local officers, orchestra committees, individual musicians and, in at least one case, a musician’s concerned mom. We have answered questions about the specific application of contractual force majeure language, helped develop arguments and creative strategies to support continued compensation for musicians, and generally provided a sympathetic ear and a strong shoulder to musicians and their advocates reeling from the shock of what appears to be the new normal. SSD and the symphonic player conference leadership have worked in close collaboration throughout.

Some employers have been more receptive to our entreaties than others. No doubt employers, like all of us, are facing difficult decisions. In that context, many employers have chosen to do the right thing by continuing to pay all musicians, recognizing that musicians—especially freelance musicians, subs and extras—are the most vulnerable to a sudden loss of income. These are the true leaders of the moment. Others have steadfastly refused, hiding behind contract language to prioritize institutional infrastructure over the beating heart of the orchestra.

Where employers have faltered, musicians themselves have stepped up to ensure the well-being of their more vulnerable colleagues, as did the regular Chicago Lyric Opera Orchestra musicians who agreed to a 10% reduction in their own pay for Lyric’s canceled Ring cycle so subs and extras would receive most of the compensation they had been promised for the work.

The nature of the current crisis presents particular challenges to AFM members, as both musicians and unionists. Musicians’ livelihoods and spiritual well-being depend on being in physical space together with one another and an audience, now impossible due to social distancing and shelter in place orders. These essential protocols also disrupt the concerted, collective action at the heart of the union movement which depends on our ability to look each other in the eye and share our struggles and victories.

But the current protocols also require and allow us to acknowledge our deep interconnectedness and the irrevocable impact of individual actions on the well-being of society as a whole. We, as musicians and unionists, know from personal and shared experience the power of acting together. The poignancy of the current moment is that our most powerful collective action consists in isolating ourselves from one another.

These are dark days for musicians. What keeps me going right now is anticipating the euphoria of those first concerts you all will play, post-crisis, when it is again safe to gather by the hundreds and thousands and audiences once again fill concert halls. Musicians will once again take the stage or fill the pit in concert black. The audience will hush, the oboe will sound the A and the orchestra will tune. A conductor will enter and the audience will applaud, thrilled to be participating again in the rituals of live music making. And then the musicians will play, on stages and in orchestra pits, in concert halls and theaters across the US and Canada, around the world. Musicians will breathe together and move together and feel the audience move and breathe with them. And those of us lucky enough to be in the audience will be absorbed into the music, full of gratitude that this still exists, as it surely will.