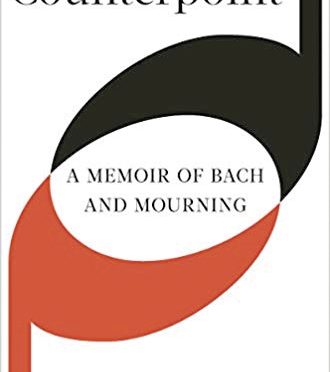 As his mother was dying, Philip Kennicott began to listen to the music of Bach obsessively. He spent the next five years trying to learn one of the composer’s greatest keyboard masterpieces, the “Goldberg Variations.” In Counterpoint, he recounts his efforts to rise to the challenge, and to fight through his grief. He describes the joys of mastering some of the piano pieces, the frustrations that plague his understanding of others, and the technical challenges they pose. While exploring Bach’s compositions he sketches a cultural history of playing the piano in the 20th century.