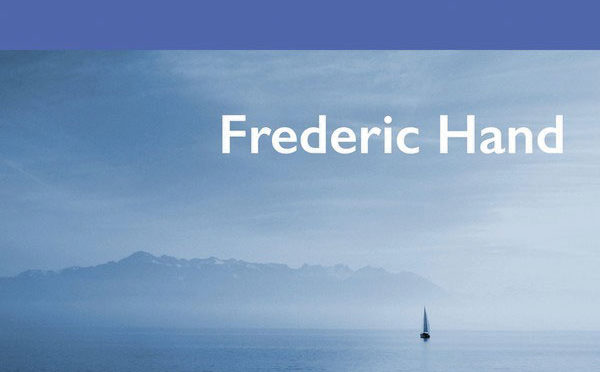 Classical guitarist Frederic Hand, a member of Local 802 (New York City), has received critical acclaim for his international solo performances. His playing can be heard on the scores of numerous films. This piece was first presented by Hand when he traveled to the island of Crete to perform at a guitar festival. “The title refers both to my trip to Greece and also to the way in which the musical ideas interact with each other and evolve throughout their long journey,” says Hand.