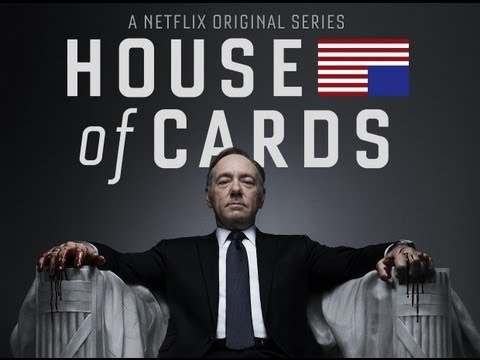 I regularly receive questions from musicians, contractors, and producers on just how the AFM handles scoring motion pictures made initially for new media because of the growing popularity of made-for-new-media motion picture productions, and the demand for original scores utilizing world-class musicians in these productions. For this article, I will review some of the basics.

Terms and conditions of employment on original new media productions are freely negotiable between the employee and the producer. This offers greater flexibility to fit the budgetary needs of individual projects, especially smaller independent new media projects. The exception is that all applicable terms and conditions pursuant to the Basic Television Motion Picture Agreement shall apply for musicians who are engaged to perform sideline (on-camera) services on high-budget SVOD programs.

Original made-for-new-media motion pictures should not be confused with other types of new media productions, such as live concerts captured for streaming on the Internet or other devices, which are covered by a different AFM agreement. Lastly, it is important to note that all session paperwork must be filed with the local office in the jurisdiction where the work is being done, and copies of those session report forms must be sent to the AFM’s national office in order to ensure they are filed with the Film Musicians Secondary Markets Fund so that participating musicians are properly credited for their performance in any secondary markets distribution.

Please feel free to contact me directly at the AFM West Coast Office if you should have any questions.