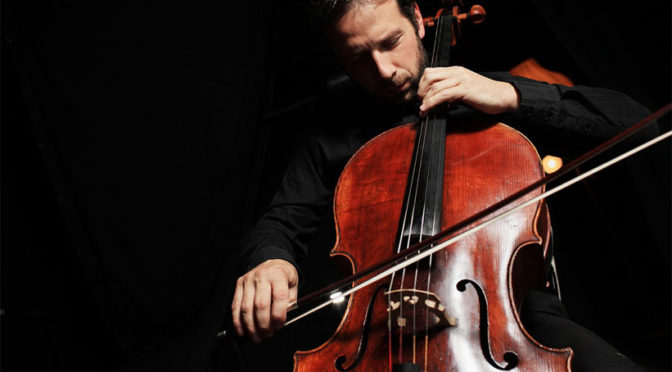 Playing Fair
As competition for some orchestral positions increases, so should vigilance on the part of local unions and their audition committees to uphold the highest standards of ethics and integrity in the conduct of auditions. At the same time, candidates should be aware of the difficulties in taking auditions and should understand that not every orchestra is willing and able to grant a live audition to all who may apply, even with the AFM’s assistance to candidates who may request it.