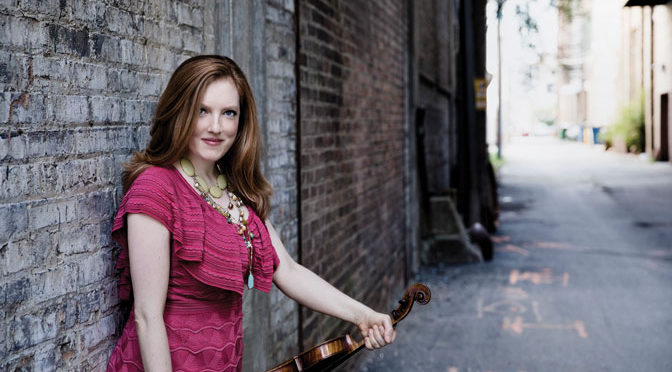 “In the 15 years since we first conceptualized Music by Black Composers we have had the opportunity to speak with many black musicians about the importance of role models in the arts,” Pine explains. “Even today, many aspiring black students live in a community where their particular town’s orchestra may not even have a single player of color in it or leading it. As much as they may love the music, they don’t see a future for themselves. Our goal is to present a variety of black leaders representing professions in the classical sphere, so that young people may consider the different avenues they may take in music and see someone who looks like them in that role.”

MBC Violin Volume 1 is the first in what will be a series of eight violin volumes, graded from beginner to advanced concert level. It features 22 works from 16 black composers. The coloring book features 40 prominent black composers drawn by Dallas Symphony Orchestra violinist and Local 72-147 (Dallas-Ft. Worth, TX) member Sho-mei Pelletier. The black composer timeline poster was created in partnership with the Sphinx Organization.

It is particularly relevant that Pine is releasing an album in conjunction with the MBC books as the idea for MBC started with Pine’s 1997 recording Violin Concertos by Black Composers of the 18th and 19th Centuries. Following its release, Pine found herself sitting on diversity panels and fielding questions about where to find more works by black composers. After discovering that most repertoire by black composers was out of print or existed only in manuscript, she committed her nonprofit foundation to the Music by Black Composers project.

Composer Billy Childs called the project important and timely. “I sincerely hope that one day projects such as this, which focus on an underexposed segment of the classical composing world (underexposed, it seems, because of race or ethnicity), will no longer be necessary because every good composer will be regarded with equal seriousness, regardless of race,” he says.

“I’m particularly excited to inspire African-American children,” Pine says, “so that they feel like they’re part of classical music’s history and future—but also to normalize diversity of repertoire for all students, so that they grow up with this stuff and become audience members and performers, that reflect the totality of the human experience.”

The MBC materials have already been adopted by some schools. Local 77 (Philadelphia, PA) member and Career Studies chair at Curtis Institute of Music Mary Javian says, “Curtis is proud to pilot this curriculum in one of our partner schools as part of our Community Artist Fellowship. The work Rachel Barton Pine and her foundation have done to bring these important composers to students will help advance the field of classical music, as well as deepen our relationships with the communities we serve.”