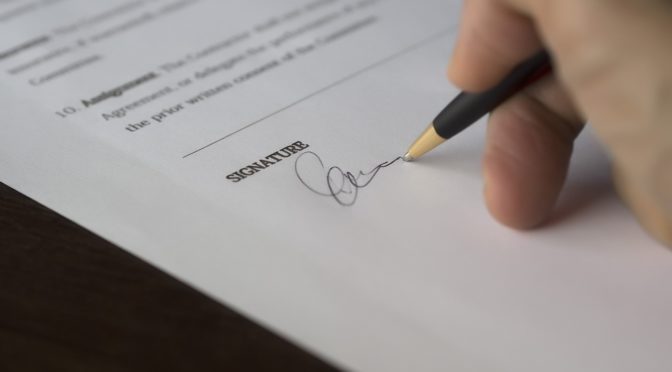 It’s been said before, but is worth repeating: When there is a live performance taking place it is extremely important for the musicians engaged to be protected with an AFM-approved live performance contract. This applies to almost any engagement, whether it is a major venue or a small theater or club. (Musicians working under AFM collective bargaining agreements or under AFM-approved touring agreements already have this protection.)

Filing a contract assists the Electronic Media Services Division (EMSD) in the event the performance is captured. We view recordings or transmissions of a performance as a separate service from the live aspect. The musicians should be properly covered with an AFM agreement in place and receive additional compensation—over and above the rates under the local’s single engagement price list—for electronic media use of their live work.

The following is an excerpt from the AFM Bylaws, Article 10, Section 7.

All contracts or agreements covering live performances by AFM members must contain the following provision: “No performance or rehearsal shall be recorded, reproduced, or transmitted from the place of performance, in any manner or by any means whatsoever, in the absence of a specific written agreement with or approved in writing by the AFM relating to and permitting such recording, reproduction, or transmission. This prohibition shall not be subject to any procedure of arbitration and the AFM may enforce this prohibition in any court of competent jurisdiction.”

The following example helps to illustrate the difficulties we encounter when there is no live contract in place. There was a selection for use on television that was taken from a performance from several years ago that featured a major artist. As we investigated, we discovered that no live contract was filed. The local with jurisdiction had no record of who performed on the live gig and no record of the musicians being compensated for the capture. This put the AFM in an awkward and weak position when we attempted to establish an appropriate payment for use of the selection.

Locals should be proactive in checking venues within their jurisdictions to ensure that the contractors/leaders have the proper contracts in place, consistent with AFM Bylaws. Musicians called for an engagement should not hesitate to contact the local to make sure everything is in order. In this day and age, almost everything is captured, whether it’s an album release, streaming event, television production, or just for archival purposes. Even if there is no immediate usage as outlined in the preceding paragraph, your services should be protected so that you receive the appropriate electronic media compensation, including wages, residuals, royalties, and benefits.

At the officer training meetings I participate in at our various conferences, live performance contract filing has become an increasingly important subject in my “Demystifying the EMSD” PowerPoint presentations. It can have a major impact on whether this office is able to secure proper additional payments for performances that have an electronic media component.