Protecting the intellectual property rights of creative artists has long been a primary mission of the AFM. Over the years, Congress has systematically reformed copyright law, taking into account changes in technology, legal precedents, and platform changes used to create, register, distribute, and ensure a performance right for creators. In particular, it has encouraged protections for sound recordings created by artists and enjoyed by hundreds of millions of consumers around the world.

This year, Congress is set to enact sweeping changes in digital copyright law that will provide long-needed reforms in the digital environment. This comes after years of deliberation by AFM leadership, working together with prominent music organizations representing US music publishers, record labels, songwriters, composers, artists, and performance rights organizations (PROs). These reforms are set to provide even greater protections, as well as a statutory performance right law for creators and session musicians.

In a January 8 joint press release from music industry leaders entitled “Licensing Reform Legislation Wins Unified Support of Key Music Leaders,” AFM President Ray Hair expressed the importance of working together to accomplish equity and fairness along all platforms, for all creators, and more notably, obtaining a terrestrial right for musicians whose works are performed on AM-FM radio.

Hair notes, “We stand with all music creators seeking fairness, and urge Congress to act in 2018 to remedy the full range of inequities that harm creators under current law. Musicians welcome the support of the entire music community in urging Congress to enact a terrestrial performance right. It is time for Congress to end the loophole that deprives performers of fair pay for the use of their work on AM-FM radio.”

In 2018, the House Judiciary Committee, under the leadership of Chair Robert Goodlatte (R-VA), is expected to take up key pieces of music legislation designed to modernize digital copyright and intellectual rights laws, along with copyright and copyright office reform. In a joint statement, the musicFIRST Coalition formally announced their united support for key pieces of pending legislation.

These bills include HR 4706, The Music Modernization Act of 2017, which reforms section 115 of the Copyright Act and repeals Section 114; HR 3301, The CLASSICS Act, which establishes royalty payments for recordings made before 1972; and HR 881, The AMP Act, which adds producers and engineers who participated in the creation of sound recordings, giving them the right to collect digital royalties going forward. In addition, the coalition supports a market-based rate standard for artists from satellite radio.

Each of these bills takes on problems in the industry that need revision. Most importantly, the AFM, along with its partners, will continue to work toward the passage of the Fair Play Fair Pay Act, which would hold broadcasters accountable for the free use of music. This directly affects the livelihood of our members.

Look for email blasts from AFM President Hair asking AFM members to contact their legislators at critical points in the upcoming deliberations. Make sure your voice is heard! 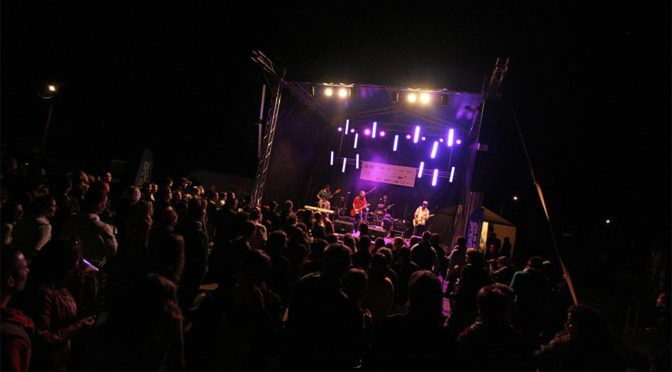