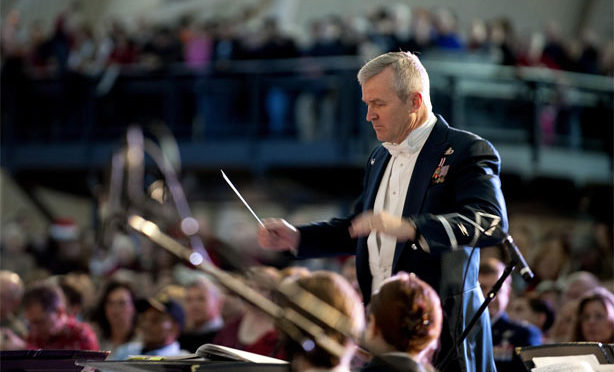 Think back to 10 years ago. How did you record your music? How did you rehearse? Who paid for your recording time? The way to make music is constantly upgrading. It’s taking less space, less equipment, less hassle, and sometimes less money. With that, the result has led to one truth: we’re making more music, faster than ever before, and it’s not slowing down.

While swimming in sound recording contracts on the daily, I’m starting to recognize that we’re currently living in a music supervisor’s heaven. Traditionally, publishing companies would run licensing departments; today music supervisors clear songs directly with artists in advance and pitch their music later. Traditionally, labels would hire musicians to make recordings; today we see artists record everything themselves, then license it to the labels. We’re in an era with an endless supply of new music; rules are changing daily, and everyone is breaking tradition.

However, there’s one tradition of practice that shouldn’t change in this new era: now, more than ever, session leaders need to submit recording contracts to their local after every session. We see too many AFM members recording music without grasping the potential of success from that recording. With music licensing increasing, new use goes up. (Taking prerecorded material and using it in a new medium. For example, “Eye of the Tiger” being placed in a commercial jingle.)

What is new use? Where did it come from? There’s a long answer going back to the early 1930s, where the work of live musicians performing to silent films in theatres was diminished, and soon completely replaced by scored music that was recorded in the movie. Shortly after that, musicians were replaced by prerecorded material on radio shows. The short answer is that new use keeps the value of music, while the way we use music changes. When a member performs services under an AFM agreement, that work is protected, if it’s used for any purpose other than its original intent. That means, if your recorded material is used in a future television commercial, you will be compensated the same as if you had performed new work under AFM’s Commercial Agreement.

Submitting a B-4 recording contract not only protects your work from potential future use, it also guarantees payments from the Sound Recording Special Payments Fund (SRSPF) for the next five years. The SRSPF was established in 1964 by the AFM and recording companies who employed AFM musicians under the collective bargaining agreement known as the Sound Recording Labour Agreement (SRLA). Record companies are obliged to contribute a percentage of their record sale revenue into a fund for distribution to musicians listed on B-4 forms that are submitted. The more work submitted, the more contributions a musician receives from the fund. More information can be found at sound-recording.org.

As the music industry runs in a world without borders, one thing that must stay true is the value of music. Through the protection of new use and other benefits like SRSPF, the AFM proves to be a leader by its ability to adapt to change, no matter how quickly technology can advance/regress the industry.

Are you a leader? If bandleaders (and all musicians) continue to submit their contract reports to locals, it’s much easier to credit and compensate members appropriately, while allowing the industry to run more efficiently.

Please contact me at (416) 391-5161 X224, if you have any questions concerning Canadian recordings and/or other electronic media services.

Following multiple Latino musicians who have spoken out against presidential candidate Donald Trump’s anti-Latino statements, Latin Recording Academy CEO Gabriel Abaroa Jr. issued a statement condemning the presidential candidate’s attacks on the Latino population. “Whether you’re talking about Mexico, South America, Central America, Spain, or Portugal, Latin culture has been so beautifully intertwined into American culture that it is almost imperceptible to recognize the benefits of that integration,” said Abaroa. “Nonetheless, we should not take for granted the countless contributions Latinos make to American culture. Given his recent statements, Mr. Trump needs a respectful reminder of that fact. This denial of Latino contributions and the division it will create cannot be tolerated, and we appeal to Mr. Trump to discontinue his affront on the millions of Latinos who have helped make America the great nation it is. Just as music brings people together, so, too, should those who aim to lead us.”