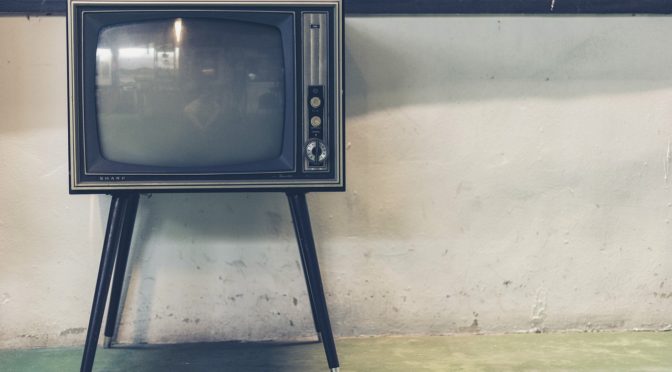 The jingle, the classic advertising strategy of creating a catchy tune that will stick in the listener’s head all the way from their couch to the supermarket, where they will immediately know “Oh, what a relief it is” to buy Alka-Seltzer.

Despite the effectiveness of these little ditties, many advertising agencies are trading in the jingle tactic for a new approach that took off in the mid-1980s when Pepsi started using celebrities to endorse their products. Suddenly, everyone knew that Michael Jackson drank Pepsi, and if Michael Jackson drank Pepsi, well it had to be cool! Then, every time someone played “Beat It” you found yourself heading over to that vending machine.

Today, agencies have become more concerned with connecting a product to a certain “image” and they use celebrities and their music to do so. While some of our locals still see original recording work being filed regularly for commercial announcements, others see less work every year as agencies switch to licensing prerecorded material. One member noted that he has seen the filing of jingle contracts (B-6 reports) decline 50% in the last 15 years, while the licensing of prerecorded music for commercial use has at least doubled.

In 2015, one major advertising agency, a signatory to our Commercial Announcements Agreement, made the decision to dismiss its VP of music and his entire department, switching strictly to licensing prerecorded music for ads. These agencies are not only utilizing sound recordings, but iconic film scores as well, to evoke specific feelings or emotions in consumers.

So how are we, the Federation, adapting to this growing change in the industry? First, and most important, we urge musicians to keep meticulous records of their original recording session information, especially B-4 session reports. This is because you never know when Apple might decide that a track that you recorded on would set the perfect mood for their next iPhone ad. When they do, you’ll want to be sure you receive any new use payments that may be owed to you.

We predominately use these B-4 session reports when billing advertising agencies for the use of sound recordings into commercial announcements (similarly, we use Orchestra Manager Reports for film scores). Since October 2016, the AFM Electronic Media Services Division has billed for more than $2 million in commercial new use, including musician wages, contributions to our pension fund and to the health and welfare funds of locals who have such funds in place. This number is increasing every day.

As advertising agencies continue to license more tracks from record labels, the volume of bills we create for commercial new use increases just as rapidly. As long as we have evidence that the tracks being utilized were recorded under our Sound Recording Labor Agreement, we will pursue payment vigorously.

Not to discount the original session work that is being filed with our local offices, we hope to see both revenue streams continue to flow to all of our musicians.