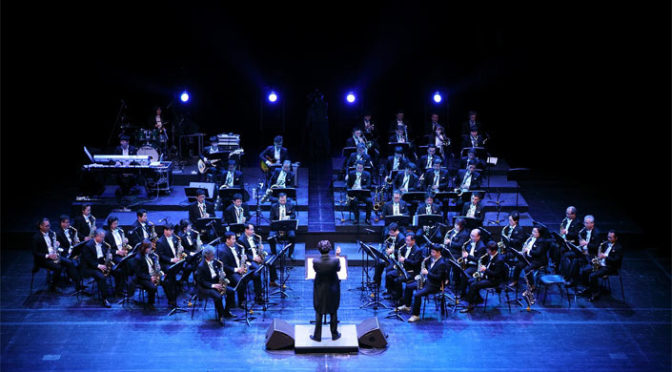 In sharp contrast to the difficult but necessary strikes in the Pittsburgh and Fort Worth symphonies, a number of ICSOM orchestras have recently settled favorable, progressive, contracts well before their expiration date. Minnesota, Kansas City, Detroit, St. Louis, Indianapolis, Phoenix, Buffalo, and Jacksonville (where historic gains were made) all negotiated long-term contracts that advance salary and/or work weeks, and promote stability for their orchestras. Moreover, the Fort Worth settlement was not concessionary. Is it possible that our boards and managements are beginning to get the message that orchestras are good business?

According to the League of American Orchestras’ Orchestra Facts 2010-2014, the 1,200-plus US orchestras of all budget sizes contributed $1.8 billion to the 2014 economy in direct payments for goods and services, as well as indirectly fueling the economy through related services. Of the 28,000 performances in 2014, approximately 42% were educational or community engagement, one in four of which were free to the public.

The National Endowment for the Arts (NEA) is a critical part of funding for our nonprofit orchestras. NEA grants, awarded through a competitive process, also leverage funding from additional sources. On average, each NEA grant dollar generates another nine dollars in state, local, and private giving from foundations, corporations, and individuals, resulting in $500 million in matching support in 2016 (arts.gov). Through a wide variety of programs, these grants increase the ability of our orchestras to support arts education in their communities, expand public access, and fund the efforts of musicians, composers, and conductors, preserving the great classics and promoting the creation of new works.

While Congressional support for the NEA has improved in recent years, we have a long way to go to recover from the 40% cut in 1996. Last year’s bipartisan support for the NEA saw an increase in funding of $2 million, bringing the total budget to $148 million. This is a mere 0.004% of the federal budget and only 47 cents per capita. The nonprofit arts industry supports 4.13 million jobs in the arts and related industries. According to the Bureau of Economic Analysis and figures gathered by the NEA, in 2013 the arts and culture sector contributed $704.2 billion to the GDP.  Investment in the NEA makes a good return on your tax dollar.

We must work to preserve the NEA and persuade the current administration to fully fund its programs. Please visit www.afm.org/2017/02/nea/ to send a letter urging your member of Congress support the NEA.