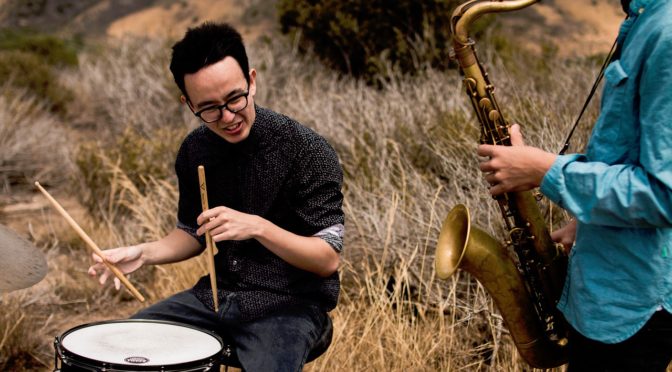 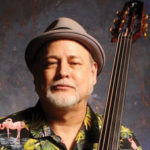 These days, as I talk to young musicians on a regular basis, I see more and more awareness of the need to treat the music business as just that—a business. There’s nothing uncool about getting paid what you and your skills are worth. That’s where the AFM comes in. Otherwise, there would be no standards for wages and working conditions, and it would be an inevitable race to the bottom. Even in these times of technology overload and countless entertainment options, music has long-term, tangible value. Think about it. Imagine movies, TV shows, or even commercials without music—boring! Music brings people together under many different circumstances. It is still the common thread in the complex fabric of life in the 21st century.

One way that I describe this phenomenon is to say that music makes the world smaller. This became apparent to me in 1980, when I began working with Don Williams. I worked for Don on and off for 34 years. Don, who just passed away in September, was a Texas born and raised folk singer turned country artist with little or nothing in common with his huge following in the United Kingdom. Those fans hung on his every word as if he was the local priest giving out the secrets of getting to heaven. We played to big crowds overseas. Most of those folks had never been to America, yet they had a strong connection to the everyday truths contained in Don’s music. As they say, it all begins with a song, and Don instinctively understood what his audience wanted to hear. Talking to fans after a show, we soon discovered that they knew more about the minute details of our music and who made it, than we did!

I learned many things from Don Williams about music and life in our time together. I learned how to make records by watching Don and his co-producer Garth Fundis work their magic in the studio. I tried my best to be a fly on the wall and just observe their process. It was a great education. When I finally got my chance to work with Don in the studio, I was ready. I learned how to play fewer notes and make them mean more and to listen closely to the lyrics and complement, rather than compete with, their message. The old cliché, “it’s not what you play, it’s what you don’t play” is not only true, it applies to the whole record and not just the playing. Leaving space in an arrangement or final mix can enhance the power and message of a song. Just because you can fill every space with something, doesn’t mean you should.

Of all the lessons I learned from Don, the most important was respect. He always treated us as equals, and not just his backing band. When we would do TV shows, and the producers would want to push us to the background and put Don way out front, he would simply shake his head and say, “We’re a band. I’m just the singer. I need my guys.” It took me time to realize that not all my friends who worked the road were treated by their bosses as well as we were. As I transitioned into studio work and got off the road, those same lessons I learned from Don applied, no matter what kind of music I was playing.

Passing on the type of respect for musicians I received from Don was a driving force in my increased involvement in AFM Local 257, culminating in my election as 257 President in 2008 and to the AFM IEB in 2010. I am grateful to be able to pay it forward by helping younger musicians figure out this increasingly complex business and making sure that our older members’ work is protected in every way possible. That’s what the AFM does, and we are here to help you in every way possible.