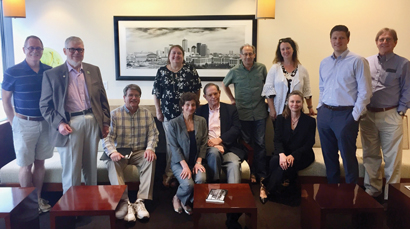 Local 3 (Indianapolis, IN) and the Indianapolis Chamber Orchestra (ICO) ratified a progressive three-year collective bargaining agreement on August 2. The musicians had been working under a one-year extension of the prior CBA, which expired in 2018.