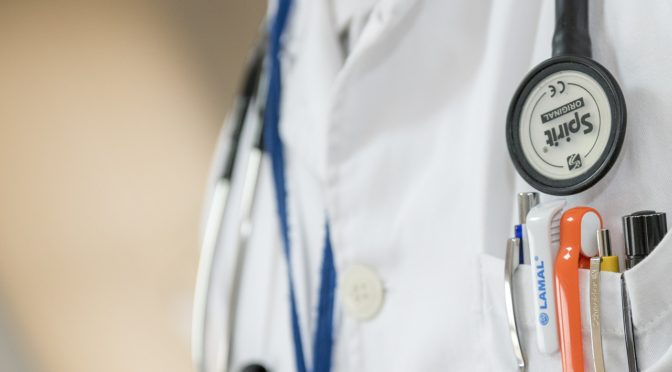 This article focuses on health care issues currently being considered by Congress and the Trump Administration.

For eight years, conservatives in Congress have voted several times on the repeal and replacement of the Affordable Care Act (ACA), maneuvering through numerous legislative procedural actions that, even today, have not yielded success. Based on a campaign promise to eliminate the ACA, the Trump White House has worked closely with House and Senate leadership to craft new proposals that have resulted in intraparty roadblocks by Republican caucus members.

Democrats held firm to the premise that the ACA need not be repealed or replaced in total. Their belief is that the act should be reworked to help repair many of the adverse provisions that are most harmful to health care consumers.

The latest congressional vote on ACA repeal and replace took place in September, after the August congressional recess. The slim margin in the US Senate left no room for party defections. However, in the final vote, three Republicans voted with Democrats to defeat the bill on the Senate floor.

President Donald Trump says “Obamacare” is dead and gone. However, open enrollment continues as the bill remains in effect until the federal government comes up with a replacement Congress can agree on.

Faced with health care defeat in Congress, the White House remains determined to pull out a political victory, focused on keeping the Republican election promise to its constituency. The White House placed the blame for the congressional failure of repeal and replace squarely at the feet of Republican Senate leadership, vowing to push the health care issue until a new proposal is in place.

The most recent health care replacement proposal came October 12 when Trump announced his plan to reintroduce Association Health Plans (AHPs), a system that was proven unsuccessful in the 1980s. A February 2004 GAO Report entitled Private Health Insurance, outlines the negative intricacies that confront AHPs. These include market failures such as insolvency and fraud.

Trump noted that this plan is designed to spur competition in the individual insurance market, while giving small businesses the opportunity to come together in trade groups to form plans across state lines. He plans to affect this plan by having federal agencies, such as the US Treasury, Health and Human Services, and Labor Departments, ease rules wherever possible to make it work. In other words, he will be using the regulatory system to avoid further missteps by Congress.

AHPs have often been referred to as watered down plans that provide limited coverage. The American Academy of Actuaries
(www.actuary.org/content/association-health
-plans-0) makes the case for the importance of consistent rules between plans that compete to enroll the same participants, discussing the adverse effects of the lack of coordination.

Support for this idea comes mostly from within the administration, while outside think tanks, along with some members of Congress, oppose the proposal.

A spokesperson for the nationally recognized Center on Health Insurance Reforms at Georgetown University states concerns about insolvency and fraud. After Trump’s announcement, the health care industry issued a statement that fell short of an endorsement, noting that the complexity of the issue would need further study. The executive order will take time to implement.

During the week of October 8, Trump kept his promise to cut off cost sharing reduction payments to insurers that help low income Americans reduce their out-of-pocket health insurance costs. The following week, that move was countered by a bi-partisan plan developed by Senators Lamar Alexander (R-TN) and Patty Murray (D-WA), which was supported by the president, but then a day later denounced as a bailout to insurance companies.

The AFL-CIO continues to study the AHP issue and has decided not to release a statement until affiliates have had a chance to study the proposal and weigh in. The AFM is taking a similar position, working with the AFL-CIO Health Care Task Force before encouraging locals to take a stand.