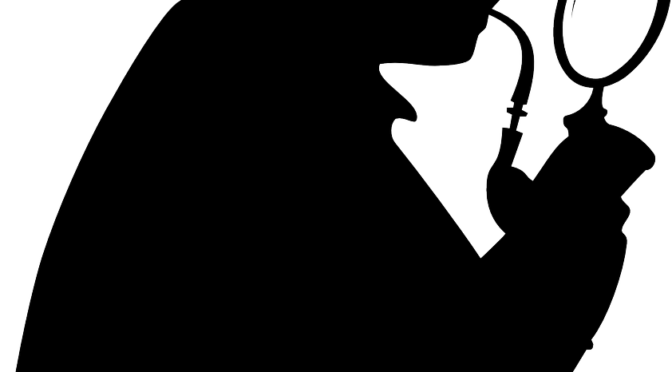 1) Original media that is created. (For example, a jazz band’s recorded concert, musicians hired to perform soundtrack music for a TV commercial or film, or musicians hired to appear as a ’40s big band in a motion picture filmed for TV or theatrical release.)

2) Existing media that is reused, or incorporated into a new medium. These are often referred to as “new uses” or “reuses.” (For example, a television show’s soundtrack music released as a CD or digital download, a pop song used in a video game, or a movie theme used in an Internet advertisement.)

3) Supplemental markets, in which existing media is released into a new format or market. (For example, a theatrical film released on DVD or Blu-ray, a commercial broadcast in a foreign country, or a television movie offered for streaming on Netflix.)

Musicians working under AFM contracts therefore have protections, not only for their original performances for audiovisual recordings, but also intellectual property rights for the various uses of those AFM-covered recordings. It is important that AFM members understand that working under an AFM contract protects their rights for any recordings that take place as well. Without an AFM contract for live performance, it is extremely difficult for the AFM EMSD to file claims for, or recover payments for, audio or audiovisual recordings made of that work.

Q: As a local officer, how do I bill for any of the above and how do my contractors know the appropriate rates to quote for media projects?

Summaries of the major AFM media contract rates can be found at www.afm.org. Many projects today cross platforms, or don’t fit neatly into established boxes, so it is best to contact EMSD staff with potential projects, and provide as much detail as possible. EMSD relies on local officers and musicians to investigate and discover potential projects in their local’s jurisdiction, and to ask the right questions so that EMSD staff can ensure projects are appropriately covered.

Q: What are “the right questions”?

You can’t assume that employers or contractors will divulge all the information needed, so it helps to put on the “Sherlock Holmes hat” when discussing media projects. Here are some guiding questions appropriate for all general inquiries.

In the case of live performances/concerts:

Will there be an audio-only or audiovisual recording of the performance? How long is the show/performance content being captured?

Is it for archival/personal purposes?

Will it be broadcast and where? (network TV, pay cable, PBS, basic cable, etc.)

Is it for sale?

Is it to be used for download/web distribution?

How many copies/units are planned?

Who will own/control the product?

Where will the media be distributed?
(PBS, network TV, Internet stream, sold as a DVD, etc.)

What is the length of the show?

Is this audio only or audiovisual?

When will the show/content be broadcast
or released?

Q: How do I handle reuses, new uses, and supplemental markets?

New uses, reuses, and supplemental markets are mainly handled by our EMSD staff, and partner organizations such as the Film Musicians Secondary Markets Fund. While we heavily research for new uses, we always appreciate members and local officers giving us a “heads-up” if they spot new uses of their work. When a local becomes aware of reuses of recordings that are likely covered, it is best to contact EMSD and let us know. Proper payment on these secondary uses of existing recordings relies on the locals providing accurate records of original B report forms for the recordings done in their jurisdictions.

Q: We have B forms from 1980’s recording sessions in our local office. They are taking up space. Can I throw them out?

No! At least not before scanning them and sending electronic copies to the EMSD. Think of the B report form as the DNA of your musicians’ recording work. Every time a recording travels to a new medium, or is rereleased, the original B form tells us who needs to be compensated, if a musician had one or more doubles, if they were a leader or side musician, and other vital billing data.

Q: Most of the work in our jurisdiction is live, so do I need to bother with all this?

The short answer: Absolutely! Given the ever-expanding media landscape, with new technologies and platforms emerging all the time, audio and audiovisual recording is occurring more frequently.

Q: This is fine for a major network or film company, but most of our local employers are small companies. Do you think they can afford AFM rates?

The EMSD creates Special Letters of Agreement to address the needs of unique projects, when appropriate. We are obligated to apply the appropriate national rates when projects fall under those umbrellas, but some events fall under the local’s jurisdiction. Rather than assume rates are not workable, check with the EMSD first and see if there is a solution. We want to capture work, not turn it away!

Q: What if things are recorded without permission? I just found our local orchestra’s holiday concert was broadcast on our local PBS station. What do I do?

All AFM Agreements should have some version of an “alligator” clause, which ensures proper payment can be sought in such cases. It’s called an alligator clause because it “bites” unauthorized media capturers by requiring proper AFM payments. Here is a sample alligator clause:

Should any product created or utilized under the terms of this agreement ever be utilized for any purpose not explicitly set forth herein, including, but not limited to, grant application, displacement of musicians in rehearsal or performance, national or international broadcast, Internet, demonstration or marketing of services or product by any group or individual, commercial phonograph records, promos, or commercial announcements, or background music for any type of sound or film program, the employer shall obligate itself to enter into and fulfill all conditions required by the appropriate agreement of the American Federation of Musicians, including, but not limited to, the payment of all applicable wages, residuals, royalties, and benefits.

Q: Is there anything else I should know?