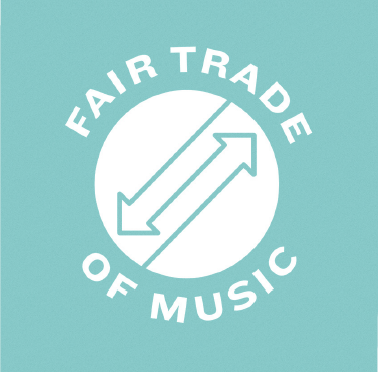 The American Federation of Musicians of the United States and Canada (AFM) has joined with other members of the music community to launch the “Fair Trade of Music” campaign to fight for the fair and equal treatment of music creators when their music is played in markets around the world. Many countries currently discriminate against some non-native music creators by denying them royalties for the use of their work, despite royalties being otherwise paid to creators who are nationals of those countries for the exact same use.

In June, the US organizations sent a joint letter to US Trade Representative Robert E. Lighthizer, urging him to make full national treatment for sound recordings a priority in future trade agreements, particularly in the ongoing US-UK negotiations. In the letter, the groups pledged to work with Ambassador Lighthizer to achieve full national treatment for American music creators in all future trade agreements.

Learn more about Fair Trade of Music by visiting www.fairtradeofmusic.com.