Travel bans have further affected orchestras’ performance schedules, both in terms of planned international tours and the ability of international guest artists and conductors to enter the US.

Beginning March 14, the US banned all travel from Europe for 30 days. The United Kingdom was at first excluded from the order, but the ban was then extended to Great Britain and Ireland effective March 16. Already, bans had been ordered to restrict any foreigners who have visited China or Iran within 14 days prior.

Amazon workers in Europe walked out ahead of global Prime Day, July 16, in a boycott highlighting poor conditions at its fulfillment center. Supported by social media, online workers, gamers, and shoppers plan to join the boycott over the company’s treatment of low-level workers. Amazon workers in Spain launched a general strike one week earlier that was set to last through Prime Day and workers at facilities in Italy, France, England, Germany, and Poland also joined the walkout. Amazon workers in the US have also complained of brutal working conditions. 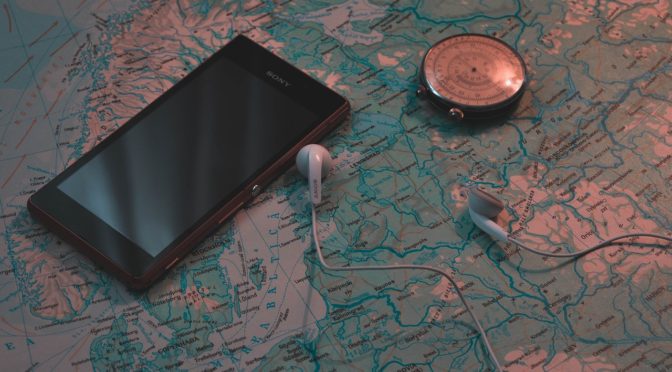 This August, the Baltimore Symphony Orchestra (BSO) will travel to Europe, marking its first overseas tour in 13 years. Thus far, the orchestra’s first tour stop is the Edinburgh International Festival in Scotland. The first BSO program at the festival will feature Gershwin’s Piano Concerto in F Major with French pianist Jean Yves Thibaudet, Schumann’s Symphony No. 2, and Stravinsky’s Suite from The Firebird. A second program celebrates the centennial of Leonard Bernstein—mentor to BSO Music Director Marin Alsop of Local 802 (New York City)—on his birthday, with music composed by and in honor of Bernstein. Scottish violinist Nicola Benedetti will join BSO for Bernstein’s Serenade. BSO will also perform at the Proms.

This will be the first time the orchestra has traveled internationally since Alsop became music director in 2007; BSO’s most recent tour was to Oregon and California in 2012. BSO musicians are represented by Local 40-543 (Baltimore, MD).

“To have this remarkable opportunity to travel to Israel with the extraordinary Philadelphia Orchestra is a dream come true,” says Music Director Yannick Nézet-Séguin, a member of Local 406 (Montreal, PQ). “It is incredibly fulfilling to represent our Philadelphia community abroad as cultural ambassadors.”

During the European leg of the tour, the Local 77 (Philadelphia, PA) musicians will tour Brussels, Belgium; Luxembourg City, Luxembourg; Paris, France; Düsseldorf, Germany;  Hamburg, Germany; and Vienna, Austria. They will then perform in the Israeli cities of Haifa, Tel Aviv, and Jerusalem.

Brexit has forced the European Union Youth Orchestra (EUYO), that was founded back in 1976, to relocate from the UK to Italy.

In October, EUYO accepted an offer from the Italian culture ministry to be based in two Italian cities: Ferrara and Rome. EUYO will have spring and autumn residencies at Teatro Abbado in Ferrara.

The orchestra, made up of youth aged 17 to 24, has about 120 players each year. There are currently 13 British players who will soon be affected by this relocation and become ineligible to play.

Additionally, the European Union Baroque Orchestra has already relocated from Oxfordshire to Antwerp.