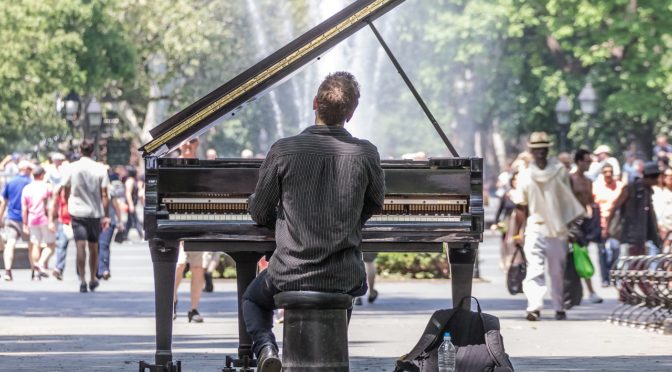 No orchestra exists in a vacuum. We are part of the fabric of the communities in which we live. Great musicians, our union, and our management and boards are just the beginning. If we isolate ourselves from our audiences and donors, from our community, then what we have to offer becomes pointless. Being accessible and vital partners in our communities is key to the success of our International Conference of Symphony and Opera Musicians (ICSOM) orchestras. The music we play is global, but we are local. We must think and act accordingly, reaching outside the doors of our concert halls to engage with our citizens.

And we do. Our orchestras participate in education initiatives and humanitarian aid, and partner with health and wellness organizations across the country. ICSOM maintains a Twitter feed (@ICSOM) of all things orchestral at ICSOM. Here is just a small sample of activities from the past few months:

May 2: Utah Symphony musicians and musicians from The Cleveland Orchestra participate in five-day workshop in Cap-Haïtien, Haiti, culminating in a performance of Tchaikovsky 5th Symphony.

May 8: Oregon Symphony and Maybelle Community Singers premiere Gabriel Kahane’s “emergency shelter intake form,” a symphonic and vocal work based on the experiences of homelessness.

May 15: Los Angeles Philharmonic announces four musicians selected for a new resident fellows program launched this year with the purpose of creating a pathway toward more diverse and inclusive orchestras.

May 16: New York Philharmonic, in collaboration with the Harmony Project, selects students from low income neighborhoods for a year-long mentorship program.

May 17: Thanks to an $80,000 grant from Hillsborough County, The Florida Orchestra will begin tutoring at-risk youth, free of charge, through the Prodigy after school program.

June 8: Minnesota Orchestra tickets go on sale for five sensory-friendly, family concerts and three small-ensemble concerts for 2018-2019 season. The audience is encouraged to move, vocalize, clap, and respond to the music freely, at any time.

These are just a few of the most recent news stories about our ICSOM orchestras’ social initiatives. Every one of our 52 orchestras are involved in music education, either through their own programs or in collaboration with already existing organizations and schools. Many of our musicians play live music at prisons, hospitals, shelters, and soup kitchens—helping out and bringing a message of hope and healing where it is needed.

We are in a unique and privileged position to bring awareness where social injustice and need exist. The music we play is not just beautiful. It is founded at its deepest level on human aspiration and the search for meaning. Mozart’s Da Ponte operas were conceived with the idea of the inherent equality of humankind. Beethoven’s Fidelio is about the struggle for justice and liberty. Wagner’s operas explore the gamut of human emotion and desire. We bring this understanding of our shared humanity to every performance. We can inspire that awareness in those who hear us.

Equality and accessibility regardless of race, color, creed, religion, gender, physical ability, or sexual orientation is a core value of union labor. It is everyone’s responsibility to recognize inequities in our society and work to ameliorate them. Our orchestras themselves are not immune to bias. But, by the very nature of what we do, we possess a unique ability to cut through the ignorance and rhetoric that blind us all to the suffering in our communities. With the talent and capabilities we already possess, we can call attention, sway hearts and minds, and foster awareness of our universal humanity. 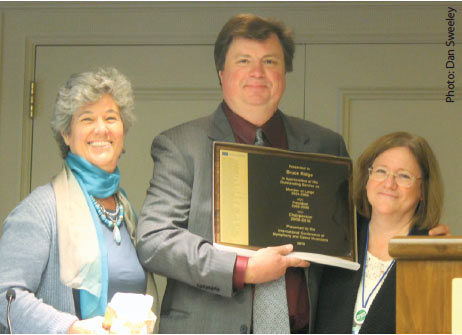 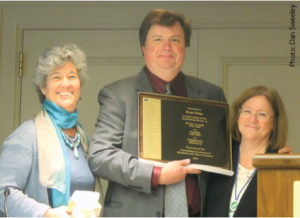 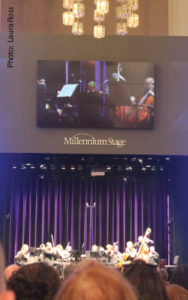