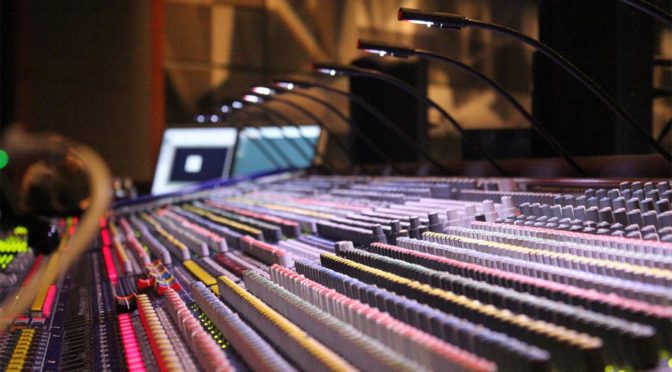 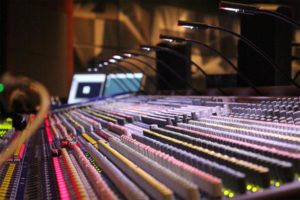 Compilations, for Electronic Media Services Division (EMSD) purposes, are programs that use excerpts from multiple outside sources such as films, TV shows, and records as a substantial part of their content.

Last year, the EMSD collected and disbursed payment for the many records and clips used in Denny Tedesco’s film The Wrecking Crew. This documentary portrays the ace session players who created the tracks for just about every major pop recording made in Los Angeles from the late 1950s into the 1980s. Long in the making, the film spent years on the festival circuit before finally going into wide release this year to great acclaim. We sent checks, not only to the Wrecking Crew regulars, but to hundreds of string, horn, and other backing players as well.

In a joint effort between New York and West Coast EMSD staff, we collected and disbursed payments for several anniversary specials made by New York’s public television flagship Thirteen WNET. Checks went to musicians who worked on 40 years’ worth of PBS musical and cultural programs covering the spectrum from ballet, opera, jazz, rock, and soul, to news and documentaries, and of course, Sesame Street and The Electric Company. Members who benefited from these disbursals played behind elite performers such as Wynton Marsalis of Local 802 (New York City), Luciano Pavarotti, Julie Andrews, Natalie Cole, The Martha Graham Dance Company, and more.

Former members of The Lawrence Welk Show band continued to benefit from its rebroadcast on PBS stations under a long-standing agreement administered by the West Coast Office. This year we also received and disbursed payment for the rebroadcast of two Lawrence Welk specials, in addition to the weekly shows.

We also processed a fair number of lump-sum payments for film clips used in documentaries and other films under Paragraph 8A of the TV Film and Motion Picture Agreements. Though these amounts are often small, they can certainly add up.

The process of collecting payment on compilations is labor intensive. The first step is to research specific data on the excerpts: recording date, place, and production company. Armed with that information, we locate the session reports, which can take further searching and sleuthing. Depending on where the work was done, we may have to call upon the local for help. Once we have the paperwork, I calculate the total payment amount by entering all the musicians and their positions in a spreadsheet and using per-musician rates determined by the media agreement that the work falls under.

Once the calculations are done, the appropriate contract administrator draws up a Special Letter of Agreement. The letter lays out payment and terms of use for the excerpts, and prohibits the use of the excerpted music in any other production outside of the original compilation program, without a new payment.

Once the agreement is executed and payment is received, I prepare a disbursal spreadsheet for our finance department listing all the participants with their current address and their share. Each address is retrieved individually from our membership database. Finally, the checks are cut and mailed, either in-house or by a payroll company.

The procedure for collecting on film-to-film clips used under the TV Film and Motion Picture Agreements is similar. Payment calculation is simpler since it’s a fixed, lump-sum amount, determined by clip length and type. However, the research and disbursal steps are the same.

If you’ve received such a check lately I hope this brief description gives you an idea of what went into it. The EMSD gladly fulfills its obligation to collect any and all payments due to our members for use of their recorded work. Clip use and compilation is a small but not insignificant part of our entire new use collection process.