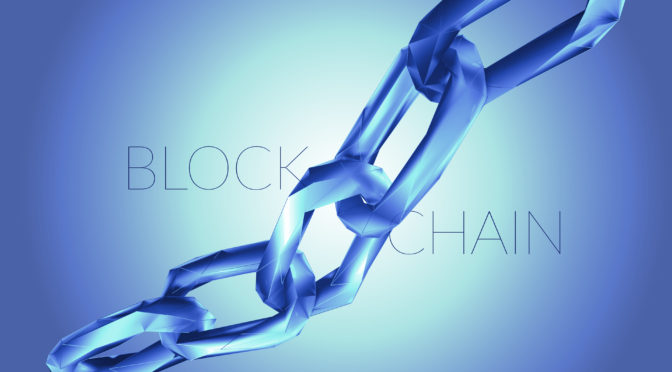 Three of the world’s most significant collection societies—ASCAP (US), SACEM (France), and PRS for Music (UK)—are working together on a project designed to improve the future of music copyright management. According to an article in Music Business Weekly, they have announced the building of a blockchain system, which could manage the links between music recordings International Standard Recording Codes
(ISRCs) and music work International Standard Work Codes (ISWCs). Blockchain is a software platform, a protocol for managing digital assets. Their website is www.blockchain.com.

A recent ASCAP press release stated: “Establishing robust links between these two pieces of data (ISRCs and ISWCs), offers a practical solution with enormous potential for improving the processes of royalty matching, which will in turn speed up licensing, reduce errors, and reduce costs. The goal of the project is to prototype how the music industry could create and adopt a shared, decentralized database of musical work metadata with real-time update and tracking capabilities.”

Working with IBM, the partnership plans to leverage the open source blockchain technology from the Linux Foundation, Hyperledger Fabric, to match, aggregate, and qualify existing links between ISRCs and ISWCs in order to confirm correct ownership information and conflicts. Blockchain is used in payments systems, noted for its ability to manage records without centralized governance. This valuable characteristic will be utilized to resolve issues between conflicting identifiers for the same work across multiple rights holders.

Jean-Noël Tronc, SACEM’s chief executive officer, has a vision “to ensure a diverse and sustainable future for music, where creators are rewarded efficiently for their work.” He went on to say, “Through this partnership, we aim to develop new blockchain-based technologies that will tackle a long-standing issue with music industry metadata—a problem that has grown more acute as online music rights distribution has become increasingly decentralized with the rise in digital channels. By developing this blockchain technology in partnership with ASCAP and PRS for Music, we will unlock value to the benefit of music creators worldwide.”

Elizabeth Matthews, ASCAP’s chief executive officer, noted that the music industry “has been calling for greater transparency and accuracy.” Blockchain has the ability to capture real-time data and transaction updates that can be shared with multiple parties. While the data improves, the costs of administration will diminish, leaving a greater percentage for distribution to the rights holders.

Robert Ashcroft, PRS for Music’s chief executive, added: “Establishing authoritative copyright data has long been a goal of PRS for Music and is one of the biggest challenges the industry faces.” The digital market requires real-time reporting on behalf of multiple stakeholders across the world, if the goal is to increase accuracy of royalty payments and release value for rightsholders.

If none of this makes sense to you, try to imagine the number of times a given song may be used somewhere in the world, and for the sake of argument, in a given year. A young person in Australia may synch the song to a homemade video, and post it; a music supervisor in California decides to use the song in a movie or it’s streamed a few million times by that many listeners. In each case, revenue should be generated for the rightsholders. In a paper world, it’s impossible.

However, the technology exists to accurately monitor and track each use, using algorithms. And now—using blockchain protocols—this data could be centrally stored and linked, and a methodology derived to instantly identify and distribute revenue to the rights holders.

We have long known that copyright was broken with the advent of the Internet. It appears that at long last, the system will be catching up to address proper monetization of what were before, illegal and unpaid uses. The sad part is, the technology has been there a while, but the will to utilize it was not. We have apparently turned that corner, for the benefit of musicians everywhere.