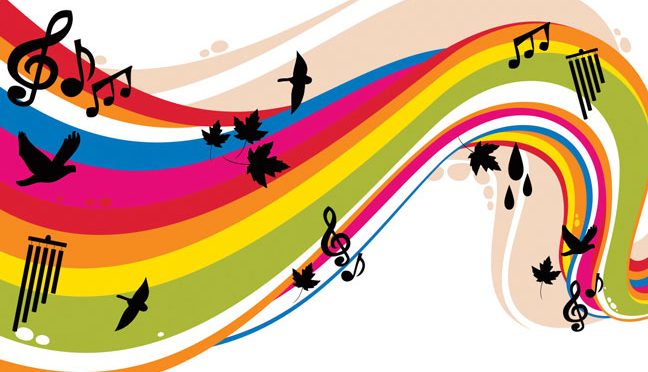 May is National Better Hearing Month and the American Academy of Audiology encourages everyone to make an appointment with an audiologist if they suspect hearing loss for themselves or their loved ones. The American Speech-Language-Hearing Association (ASHA) designated May as Better Hearing and Speech Month in 1927 with the goal  of raising awareness about speech and hearing challenges and encouraging people to treat their hearing and speech problems.

According to the National Institutes of Health, National Institute on Deafness and Other Communications Disorders (NIH NIDCD), approximately 20% of American adults aged 20 to 69 (48 million) have some trouble with hearing and approximately 28.8 million could benefit from the use of hearing aids. Among adults aged 70 and older with hearing loss who could benefit from hearing aids, fewer than one in three has ever used them.

As the baby boomer population ages, more Americans are forced to face hearing health challenges. Growing numbers of younger Americans (including millennials and Gen Xers) are also reporting hearing problems. The NIH NIDCD also states that five in 10 young people listen to music or other audio too loudly and that four in 10 young people are around “dangerously loud noise during events like concerts and sports games.”

Occupational noise is another factor impacting hearing in people of all ages who work outdoors, in factories, fulfillment centers, and in music.

Professional musicians are almost four times as likely to develop noise-induced hearing loss (NIHL) as the general public, and they are 57% more likely to develop tinnitus—incessant ringing in the ears—as a result of their job, according to a 2014 study published in British Medical Journal. NIHL can be caused by a sudden loud noise, such as an explosion or gunfire, but it may also develop gradually as a result of repeated exposure to loud noise, according to the authors of the study. Over time, loud sound will irreparably damage the hair cells of the inner ear, which are sensory receptors responsible for sending sound to the brain.

Musicians need to remember to pay attention to their surrounding sound levels, not just during performances, but also during practices and rehearsals. Not only does every instrument have a different decibel level, but it is important to understand that certain instrumental sections tend to produce higher sound levels. Sometimes these levels relate to the piece of music being performed and to notational requirements (fortissimo); other times, these levels naturally resonate from the instrument. According to information from the Eastern Kentucky University School of Music, string sections tend to produce decibel levels on the lower end of the spectrum, while brass, percussion, and woodwind sections generally produce decibel levels at the higher end of the spectrum. It is important to be mindful of the overall volume of your instrument and of those around you.

Signs of hearing loss include:

•   Having to turn up the volume of the television, radio, or stereo and having other family members complain that the volume is too loud.

•   Difficulty understanding people speaking to you and asking people to repeat themselves.

•   Difficulty with phone conversations and understanding the other person.

•   Sudden inability to hear the doorbell, the dog barking, and other household sounds.

•   People telling you that you speak too loudly.

The American Academy of Audiology suggests that musicians, especially, should get a hearing test to establish baseline hearing levels because they are exposed to loud music on a regular or semi-regular basis. Ask to be tested on a range of 125 to 20,000 hertz, as the highest frequencies often show loss first. If you’ve had ringing in your ears, consider including a tinnitus assessment.