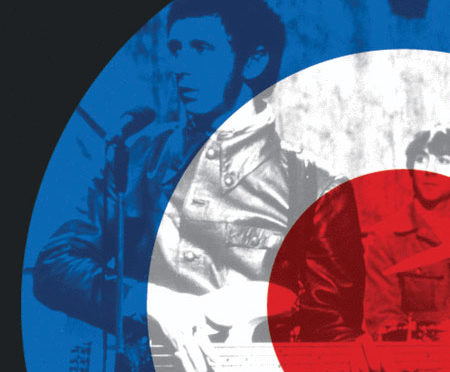 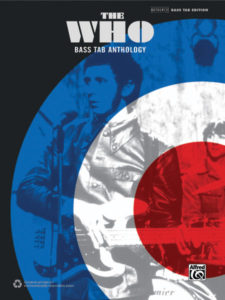 What began in 1964 as a simple English rock band grew to become one of the most influential bands of the 20th century. This book contains authentic bass tab and notation transcriptions for some of The Who’s most popular songs: “Baba O’Riley,” “Bargain,” “Behind Blue Eyes,” “Boris the Spider,” “Eminence Front,” “Happy Jack,” “Love, Reign O’er Me,” “My Generation,” “Pinball Wizard,” “The Punk and the Godfather,” “The Real Me,” “Substitute,” “Summertime Blues,” “Who Are You,” and “Won’t Get Fooled Again.”