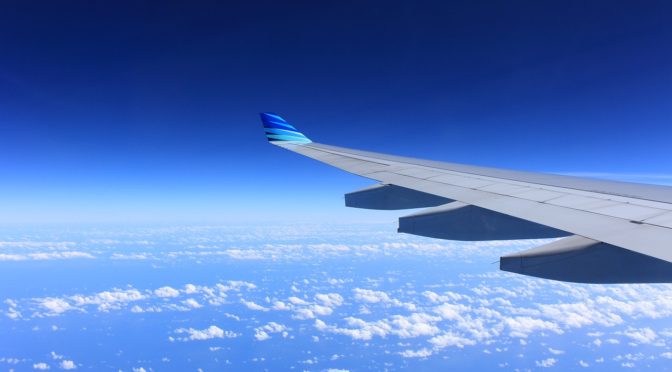 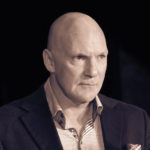 On December 29, 2014, Department of Transportation (DOT) Secretary Anthony Foxx issued a final rule regarding the carriage of musical instruments onboard US air carriers. The rule was published in the Federal Register January 5, 2015 and is scheduled to go into effect 60 days after publication in the Federal Register, around March 6. The rule comes about as a result of language outlined in Section 403 of the Federal Aviation Administration (FAA) Modernization and Reform Act of 2012, which required rulemaking by February 14, 2014. With the effective date looming, AFM President Ray Hair instructed the AFM Office of Government Relations, in cooperation with our arts and entertainment partners, to contact members of Congress, as well as the DOT, to initiate the rulemaking process.

Over the two-year period between passage of the 2012 FAA Reauthorization and the February 2014 rule deadline date, AFM Local 257 (Nashville, TN) President Dave Pomeroy and his legislative assistant Kathy Osborne worked with Congressman Jim Cooper’s office to help keep the carry-on issue alive. On February 11, 2014, Congressman Jim Cooper (D-TN) and Senator Lamar Alexander (R-TN), along with 33 members of Congress, forwarded a letter to Foxx urging that rulemaking for musical instruments as carry-on baggage become a priority. At a reception at Vice President Biden’s residence, Foxx assured me that this rule was a priority for him as he is himself a trumpet player who understands why it’s important.

How to Navigate This New Environment

Education is key. The success of our talks with airlines and DOT centered on our team having a complete understanding of federal government and airline industry policies. The federal government regulates airline traffic and requires each carrier to file a Contract of Carriage that outlines commitments between the airline and its passengers.

In addition to the airlines themselves, the Department of Homeland Security has the responsibility for security matters, while the DOT, the FAA, and the airlines harbor responsibility for the safety of the flying public. The result is a complex maze of rules and regulations. Flying today is far more regulated than 10, or even five years ago. Congress’s efforts centered on developing legislation to create consistent carriage safety and boarding policy within the aviation community, as well as between airlines.

Prior to purchasing tickets, traveling musicians should familiarize themselves with the Helpful Websites (below) to ensure a safe and uneventful journey. The Airlines for America link outlines policies for each major airline.

We anticipate additional conversations with the DOT and airlines. Please be sure to label your instrument clearly on the outside of its case. In addition, take a photo of both the outside of the case and your instrument in the case. Insure your instrument with a reputable insurance carrier that will provide you full replacement value. If you have issues, request a conversation with a first-line supervisor who can help resolve most matters and will be trained on this new ruling.

The statute language states, “such [as] a guitar or violin, etc.” Musicians should understand that these instruments are only cited as examples. On the first day of talks, a complete list of musical instruments and case sizes was distributed to airline and music stakeholders. We anticipate that air carriers will train employees on the full range of instruments.

Read the January 5 DOT Carriage rule in the
Federal Register at: www.federalregister.gov/articles/2015/01/05/2014-30836/carriage-of-musical-instruments.

Notes for Traveling with Instruments: