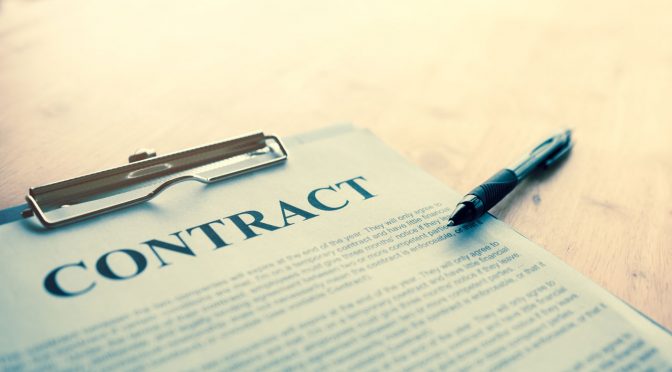 For as long as there have been musicians who love to play, there have been those who will try to take advantage of them for their own gain. Just because you love what you do, doesn’t mean that you shouldn’t be paid properly as a professional. It may be true that some musicians have more business experience than others, but the stereotype that creative people don’t know how to take care of business is one of the oldest and lamest excuses for ripping musicians off.

Music has lasting value, but that value is not automatically granted to the creator. Ultimately, it is up to you to stand up for yourself and your rights as a creator of intellectual property by working under an AFM contract.

The AFM exists to help musicians protect themselves in a variety of ways, but if you make the choice to ignore the resources available to you, then you are ripping yourself off. When it comes to recording, you have options other than working without a contract, or worse yet, signing away all your rights in a “work for hire” document, both of which ensure that what you make that day is all you will ever make.

Standing up for yourself can be as simple as asking the question, “Can we put this on a union contract?” The answer to that question will reveal a lot about who you are working for. It is true that some people are scared of union contracts because they don’t really understand what they do and need to be educated. Employers who intentionally avoid putting work on an AFM contract do so because they are taking your money and putting it in their own pocket.

Working under an AFM contract protects the employer as well as the musician. How so? If the recording you are working on is ever used in any other medium, such as TV, film, or a commercial anytime in the future, the artist/employer will typically receive a license fee, which can vary greatly. If there is no contract in place, the musicians involved have a moral and ethical right to ask for a share of that revenue, but no legal recourse. However, if the work was done under an AFM contract, that gives the union the ability to go to that third party for payment for musicians. Once that concept is explained, it levels the playing field and allows the employer to feel good about working with AFM contracts.

Companies who license music recorded under an AFM contract know they are supposed to pay the musicians separately from any license fees. This allows the artist/employer to keep all of the license money with a clear conscience, knowing that musicians have been paid properly. It’s a win-win. However, when you are being “bought out” under a work-for-hire scenario, with no parameters of session length, minutes of music, or pay scale, you are putting yourself in a very disadvantaged position.

Over the past decade, AFM contracts have evolved along with the new technologies that have changed the way people record. There was a time when your only option for recording was to go into a “real” studio, but the advent of digital recording and laptop computers forever changed that, just as the digital market has changed how music is sold. Home studios have now become the norm rather than the exception, and the AFM Single Song Overdub Scale is designed to fit this model.

The per song rate is agreed upon between you and the artist/employer you are working for, with a $100/song minimum but no maximum. It is the only AFM scale that pays by the song rather than by the hour, and it allows you to pay into your own pension, with benefits built into the round number. If you are overdubbing on a basic track sent to you over the Internet, or putting together an entire track for someone one instrument at a time, you can freely negotiate that rate as long as it is above the minimum of $100/song. If the song sells more than 10,000 units and/or downloads, you are eligible for an upgrade to a 1.5-hour Master Session, also known as a Special Session. If it goes into another medium, as explained above, the same rules apply.

In this age of indie artists going viral, this is how you protect yourself. The power of an AFM contract will ensure that your intellectual property has lasting value for decades to come.

Musicians performing at the Grand Ole Opry voted to approve a new four-year contract that includes progressive wage increases in each of its years. Musicians also won higher health and welfare payments and increased pension contributions. Aside from the house band, the new contract also covers the eight or more guest musicians who perform at each of the Opry shows. Hundreds of freelance musicians will benefit as well.

“The ‘show that made country music famous’ started as a humble radio broadcast almost a century ago, but is now viewed and listened to by millions on traditional radio, satellite radio, and the web,” says AFM President Ray Hair. “That’s why musicians fought for and won new satellite radio payments and a percent of the Opry’s receipts for streamed content.”