The 420-page final report Ontario’s The Changing Workplaces Review, by C. Michael Mitchel and John C. Murray, was released in late May. As previously reported, the review is designed to provide a framework for upcoming changes to the Ontario Employment Standards Act and the Ontario Labour Relations Act. The CFM provided submissions and recommendations, specifically stressing that musicians are not sufficiently protected under existing laws, and that the only resolve for a largely freelance community is provincial status of the artist legislation. To that end, our submissions included a comprehensive comparison of federal status and Quebec status, as well as suggested language.

While arts and entertainment was certainly not centre stage in the review, it did find its way into the report in section 11.6.3, page 364, describing how artist groups have “… urged us to adopt some of the philosophy and general approaches of the Quebec status of the artist act, modified to some degree …” While no direct credit is given to the CFM, footnote 498 is a direct reference, stating “… very late in the process, we received a draft model act from one group but there was no opportunity to discuss it, much less consult with respect to its contents …”

On the negative side, the employers have been working hard at recommending the status quo. For example, the Canadian Media Producers’ Association (CMPA) made this statement: “… the Canadian Media Producers Association (CMPA), which is involved in English language television, film, and digital media production, has warned us about the high costs of the Quebec system, including constant negotiations, labour relations instability and competition, and a lack of certainty, which is antithetical to the needs of a project-oriented, time-sensitive industry … the association argues that the sector is already heavily unionized, highly organized on a craft and sectoral basis, and successfully serves the needs of the various interest groups and, therefore, should not be interfered with.”

More importantly, the report goes on to seemingly disregard the CMPA and finalize the section with this recommendation: “… that Ontario conduct an inquiry and consultation with all affected interest groups to examine potential changes to the laws, which affect how personal services and labour are provided in the arts and entertainment sectors of the economy, for the purposes of supporting the artistic endeavour in those sectors and those who work in them.” While consisting of only a small speck in a large document, this capsulizes the most significant recognition of artists’ dilemma with collective bargaining to date, and with it, a glimmer of hope.

5) Measures to provide better enforcement of employment standards, including combatting the misclassification of employees as independent contractors.

Now begins the process of providing Ontario locals with a script with which to go to their MPP and make the most of this slim opportunity to add compulsive collective bargaining as a component to the CFM toolbox. 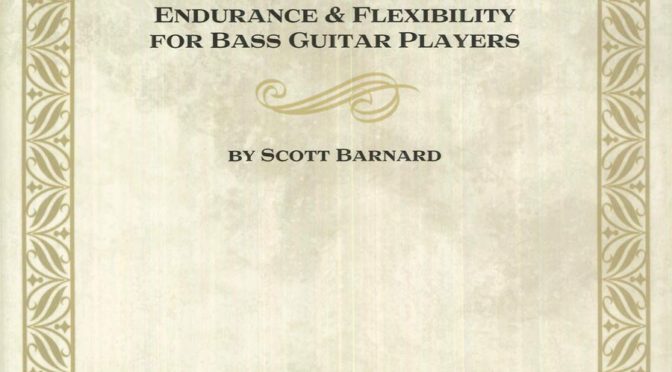 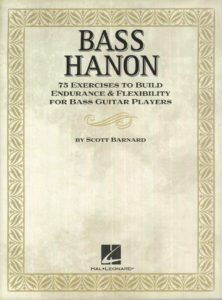