Trumpeter Goes the Distance for Charity 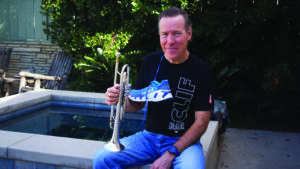 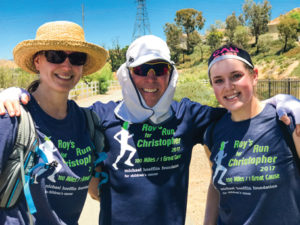