To Mongolia, with Love 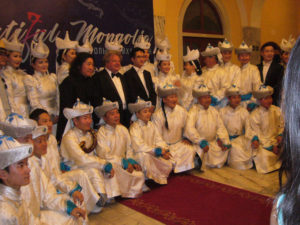