2016 TMA Conference in the Nation’s Capitol 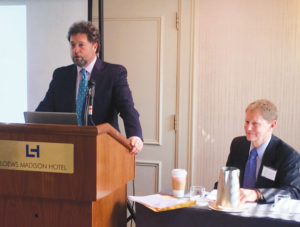