Home » On the Cover » The Accidentals: Learning from the Challenges of Life on the Road


The Accidentals: Learning from the Challenges of Life on the Road 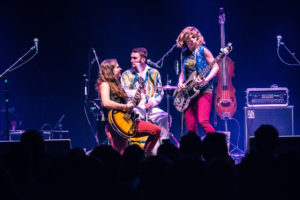 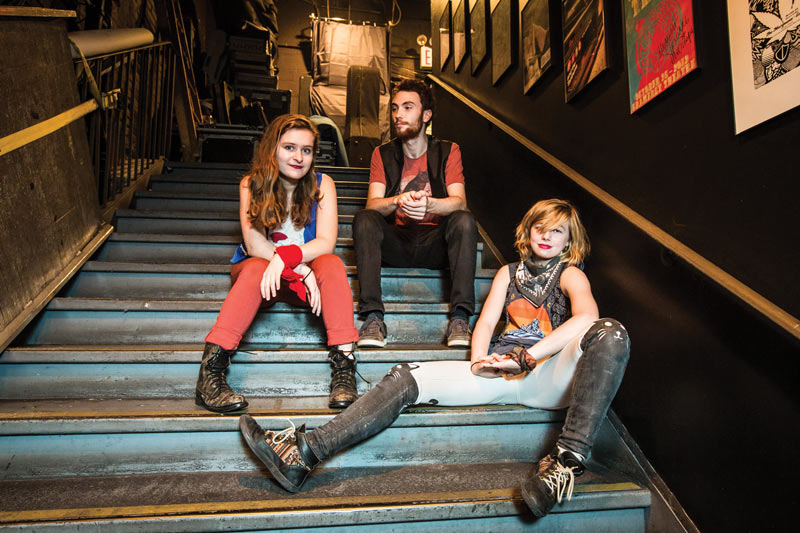 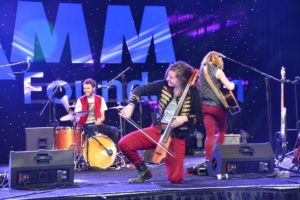 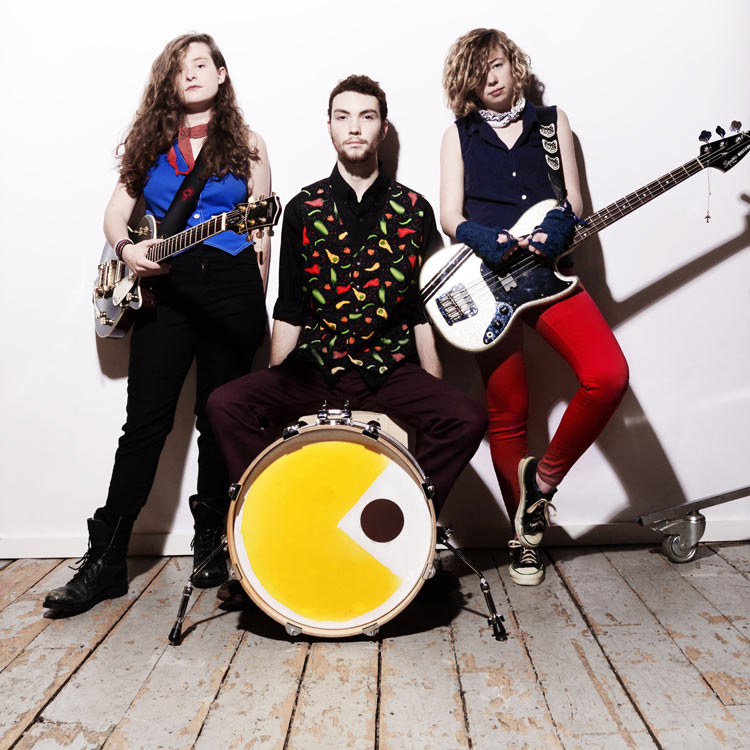 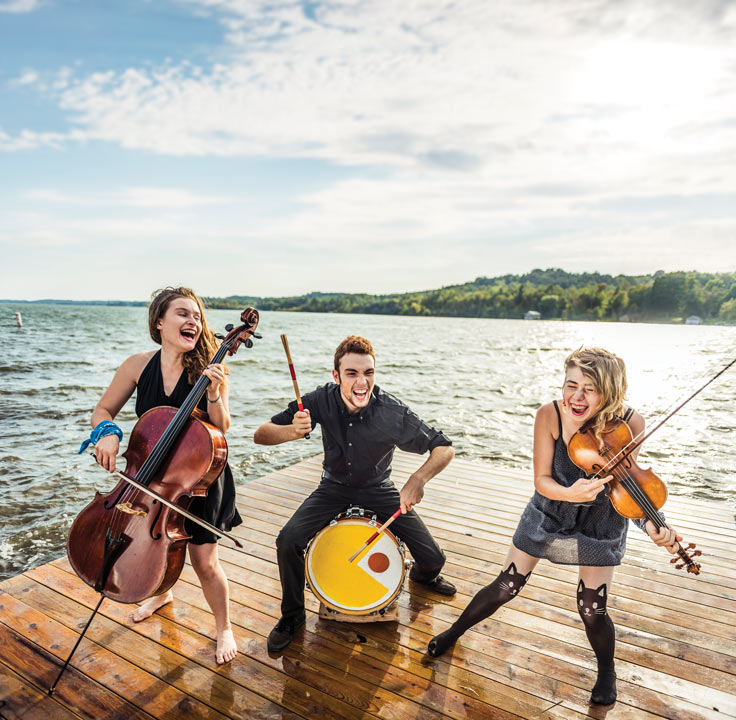