How to Handle Professional Sideline Work 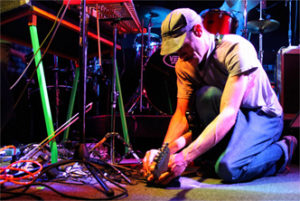