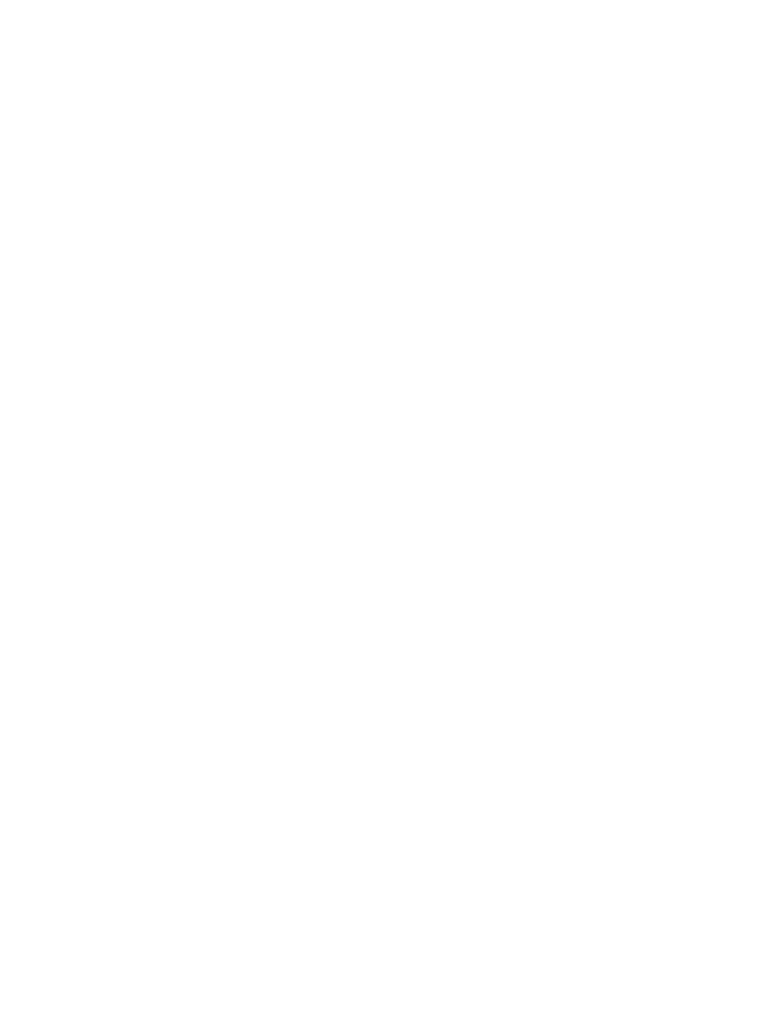 The Rolling Stones Fake Book includes 167 songs recorded by the Rolling Stones from 1963 to 1971. According to veteran music journalist Jim Bessman, these songs truly make up the bedrock of the band’s legend. All songs are arranged in complete professional-style lead sheets with riffs and figures included. A special guitar-tab section features the pivotal guitar riffs and solos for 29 legendary songs. An added bonus is the full-color ABCKO years discography (with album art) in the back.

These five poems by anonymous authors were set for voice and piano by Ohana in 1987 in a collection of originally eight songs. Jean Horreaux has transcribed five of the songs for guitar accompaniment, and includes versions of each in both high and low voices. Cinq Chansons Populaires Espagnoles (Pour Voix et Guitare),by Maurice Ohana, […]

Mental Practice and Imagery for Musicians

Musicians of every level—professional or amateur, teacher or serious student—can benefit from developing mental practice and imagery skills. Mental Practice and Imagery for Musicians, by Malva Freymuth Tarasewicz of Local 20-263 (Denver, CO), now back in print after 15 years, presents a step-by-step training program with examples showing how mental work combines with physical practice […]