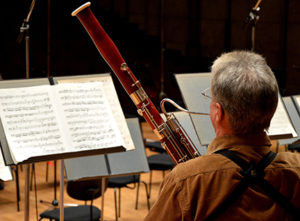 Quebec’s Common Front provincial unions have confirmed they are planning 10 days of rotating strikes in October and November, followed by a three-day general strike at the beginning of December. The unions say the strikes can still be avoided if the government shows good faith in bargaining contract negotiations. Nonetheless, provincial unions may strike.

The Common Front of employees consists of teachers, health care workers (not including nurses), and civil servants in many fields. They are pressing for higher wages, namely a 13.5% pay hike over three years, while the provincial government says it can only afford a 3% pay hike over five years, as it attempts to reduce Quebec’s public debt. The government also wants to raise the age when workers become eligible for their pensions from 60 to 62.