The Power of the (Digital) Paper Trail 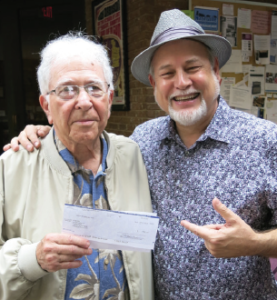