Home » Organizing » Player Conferences — What Are They, and What’s Going on with TMA?


Player Conferences — What Are They, and What’s Going on with TMA? 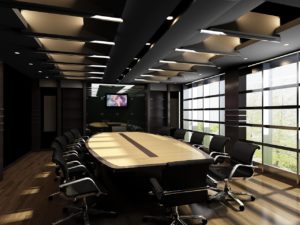