Papa John Talks About His Keys to Success 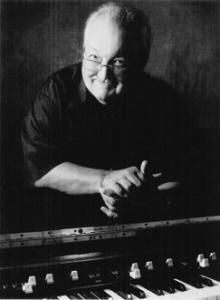