Home » Resources » Health » Trigger Points: A Pain in the Neck


Trigger Points: A Pain in the Neck 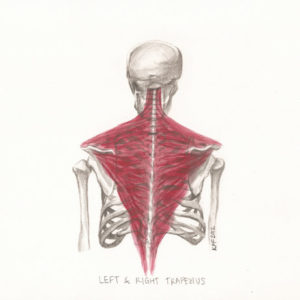 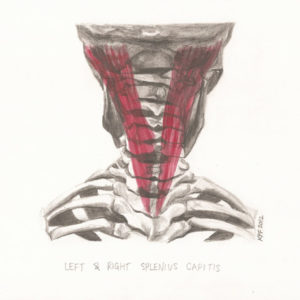 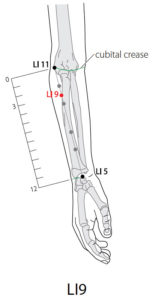 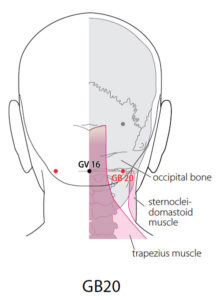 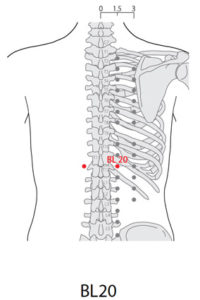 Beyond its physical health benefits, yoga does wonders for stress, concentration, and even performance anxiety. There’s no need for pretzel-like contortions to reap the benefits. Movements are accessible and every pose can be modified for ease and comfort. Performing creates stress, whether onstage or in an audition. Rehearsing for long periods, bending and stretching limbs […]

Don’t Overlook the Obvious: Keep an Eye on Your Vision

On average, most people spend over seven hours a day looking at a screen. All that screen time puts them at risk for digital eye strain (DES), a group of problems that include tired eyes and blurred vision. It’s also a typical complaint of professional musicians. The eyes are not meant to repetitively scan the […]